ORTEGA IAN: After the fall of Crane Bank, Kwagalana Group became a shadow of its former self

by watchdog
in Conversations with, Op-Ed
18 0 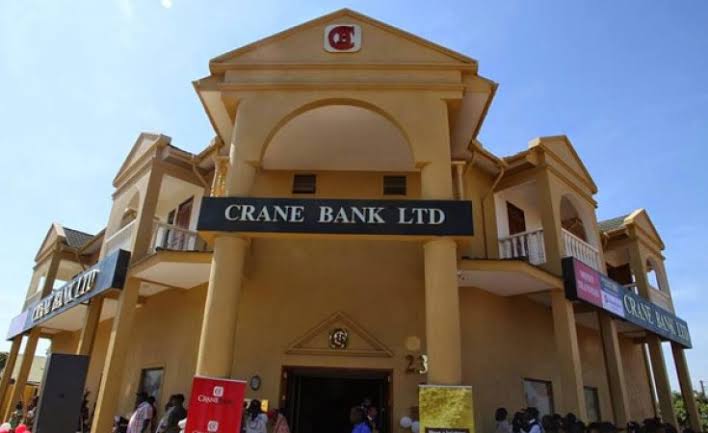 The fall of Crane Bank also marked the collapse of the Local Bourgeoisie class. Crane Bank and Kikuubo moved hand-in-hand. It is likely Crane Bank was a threat in the grand scheme of things.

If one is hell-bent on retaining power, it is not safe to have a thriving local bank. Why? Because Crane Bank was giving local businessmen that financial muscle and runway. They could afford to take big gambles. This access to big loans meant that local business men could become powerful beyond measure.

Since then, Kwagalana is a shadow of its former self. The money shifted back to the agents of foreign capital, aka the commission agents.

It is the local bourgeoisie capital that transforms economies. Kwagalana group were going to do that! Unfortunately that class exists no more. We now have illusions of wealth. A car here and there, a house or two, acres of land but without the money to develop them, and good media publicity. It is a different form of poverty. For why would Uganda’s second richest man suffer with a loan of just $10m? What does that say about the economy?

The worst thing that ever happened to Uganda’s transformation journey was the collapse of Crane Bank. Unfortunately it had to go down in the grand scheme of things. Money is power. Those who rule should never be at the mercy of those with money!