by Brian Mugenyi
in Conversations with, Op-Ed, Sports
2 0 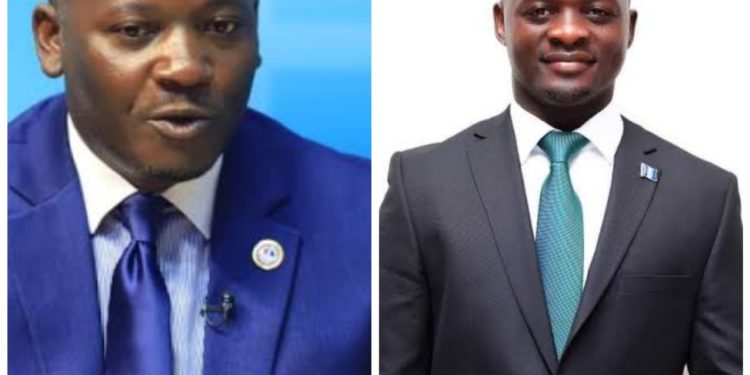 Cities grow with people and people grow with cities. It is crystal clear that Masaka has grown ever since it was elevated to the city status effective by 1 July 2020.

Traditionally, sports used to be a bubbling factor to reckon with only to die- a natural cold death following the elevation of then then Masaka District chairman Vincent Ssempijja into a minister.

It is no crime to say that Masaka Union FC in 1970’s and Masaka Local Council FC in early 2000’s with players like Tony Mawejje turned smiling faces onto the lives of depressed and saddened ones.

Ever since Ssempijja vacated the office of Masaka District chairman, the sports fraternity suffered a huge blow in terms of funding and stabilizing sports as a game of all and sundry lost the bearing.

If history is a factor to reckon with, Jesus could even resurrect and testify to soccer addicts that Masaka Local Council Fc’s stability was greatly impacted by Ssempijja.

The “Jajja Wabaana” as others could say recruited formidable players and coaches back then and they could fair in easily as the funds were readily available from the Municipal Council.

With the city growing day and night businesswise, the sports fraternity could demand much from them.

The newly-sworn in Members of Parliament must expect huge and loads of phone calls and abrupt meetings from locals demanding them space and attention onto the sports sector.

Local leaders themselves are expected to perform to people’s expectations and sports being a game of universe, leaders are tasked to give it a try.

Mpuuga, who is also the Leader of Opposition in Parliament has lived up to support sports partially at Buddu County team under the watchful eye of Jude Muleke also the county chief.

Away from Mpuuga, also the proprietor of Masaka City Football club, Kanyike is fit like a fiddle to face the people’s eyes and demands onto the sports sector.

The two are seen highly as the moving dictionaries to lead the people of Masaka City in the sports world.

However, it is not overtly clear whether Kanyike nor Mpuuga could be the driving forces to propel Masaka’s lost glory in sports.

Several sports lovers and addicts have always been demanding area Members of Parliament to invest heavily in sports only to wake up with no league team in Star-times Uganda premier League since 2015.

“I had high hopes of investing in sports when I stood for Kimannya/Kabonera Member of parliament slot. That was a good begging. However, today I’m watching things from a far as I’m off office,” shared the former Masaka Mayor Godfrey Kayemba. 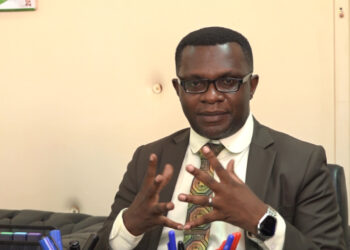 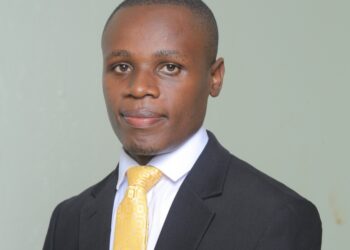