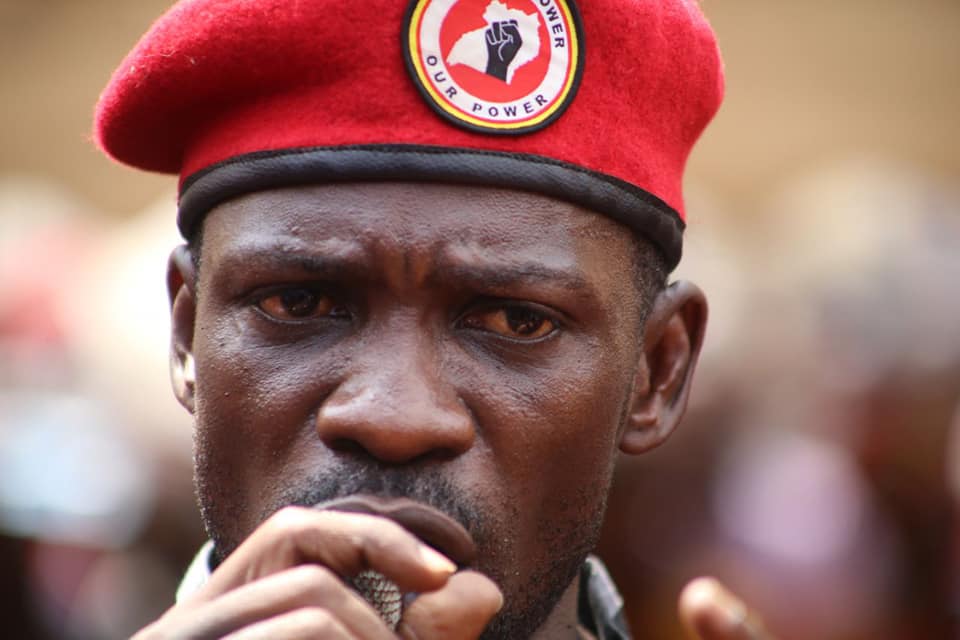 The law is generaly silent on reasons & particularly section 61 of the Presidential Elections Act specifically provide for Withdrawing a Presidential Petition. The law just set procedural requirement including making application to Supreme Court.

Such can be oral within a hearing or formal by filing in Court. The law gives Court discretion and at its instance to require service of notice on opposite party and a hearing under the premises of securing leave of Court.

It follows thereto that a petitioner like Hon Robert Kyagulanyi has powers to withdraw and an instruction he issues to his lawyers serves to initiate the formal process. The law does not require him to adduce voluminous reasons even though he has since shared with the public the several concerns especially relating to failure/refusal to accept the petitioners evidence on court record, Raised Concerns on the trial process & Judiciousness of the Process.

Indeed the withdraw sets precedence as the first in Uganda but the law has been there. Hon Kyagulanyi is one bold litigant whose cautiousness is explicit in words,actions and where necessary omissions.

After enduring a bullet and teargas phased campaign, Its not surprising that he has now taken on the judicial institution in protest for what he has outlined inter aria as concerns on judicious & impartial trial from the process,to its form.

Its a precise legal framework and litigants rights under the law that Hon Kyagulanyi has chose to utilise. Mindful that the petition relates to Public electoral process, the withdraw carries a trillion of political meaning away from setting legal & factual precedent.

To a common law country as UGANDA, the withdraw will also set law under the doctrine of precedents where decided cases form law for future reference. The story Continues as events unfold. 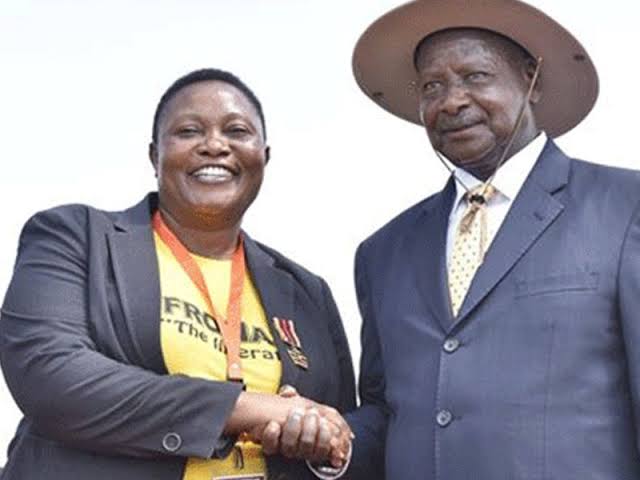