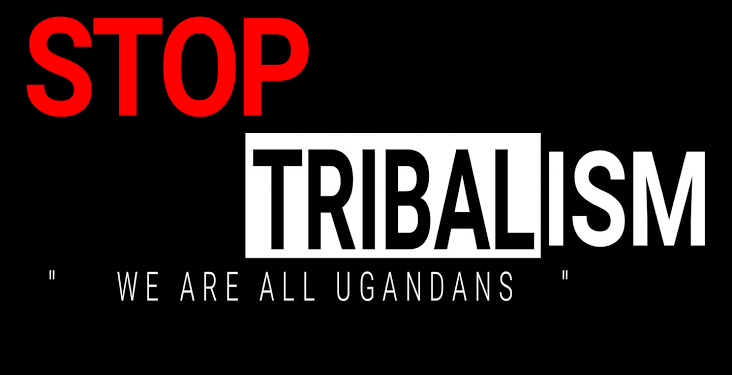 In the past few days, there has been a storm on social media caused by the tribal talks between Uganda’s first son Gen. Muhoozi Kainerugaba and the Kyadondo East Member of Parliament who also doubles as a presidential candidate Mr. Robert Kyagulanyi alias Bobi Wine. This led to a big debate on a number of tribal issues that Uganda is struggling with. This is not right for such a developing country like Uganda.

Each ethnic group has got some cultural practices like the traditional dances they practice which largely expresses their cultural heritage but also the importance of LOVE and FRIENDSHIP. These traditional practices are enjoyed across other tribes in the country. More importantly, there has been practices like intermarriages that have bonded together the different tribes in Uganda. For Example, Northerners have married westerners, Easterners have married people from the Central and the trend continues. This is the Uganda every peace loving citizen would like to see.

It is therefore wrong for a few sections of Ugandans to start cheap tribal talks that could undermine the cordial relationship different ethnic groups in Uganda have enjoyed over time and still enjoying. Tribal sentiments may escalate and cause hatred, instability and even civil wars. If we could briefly dive into our neighbours’ Rwanda history of tribal wars, we all know that in 1994 there sparked a deadly tribal war in Rwanda that led to the genocide. The genocide was caused by the fierce intra ethnic differences between the Hutus and the Tutsis which left over 800,000 people dead, other Rwandese had to seek for political asylum from the neighbouring countries like Uganda, Burundi and DRC. Many of them became political prisoners in their own country, whereas some turned refugees. We wouldn’t want to see such happen in Uganda, the reason the ongoing tribal attacks should stop.

Globalization has played a great role in fostering cultural integration across Africa, Africans have adopted cultural practices from other cultures, which is an indicator of development. Ugandans too should continue embracing different cultures from their original ones, by learning at least a different language, befriending people from other cultures, intermarriages among others. This will promote peaceful coexistence among different tribes in Uganda, thus development.

The writer is a freelance and an independent social researcher with a kin interest in political economy, governance and other socio economic dimensions of development

Even if Bobi Wine joins his kids in USA, we shall vote for him and he rules Uganda via zoom- Presidential candidate supporters tell off critics

Even if Bobi Wine joins his kids in USA, we shall vote for him and he rules Uganda via zoom- Presidential candidate supporters tell off critics