ALDRINE NSUBUGA SNR: As voters we admire Gen Tumukunde’s survival instincts but we don’t trust him

by watchdog
in Op-Ed, Politics
9 1

Lt Gen (rtd) Henry Tumukunde Kakurugu’s candidature is unlike any among the contestants. Even John Katumba’s is clearer.

He is as elusive as his spy background, which is what he really is – a spy. In his own words, he once wondered aloud (publicly) in 2017 how an entire security network could fail to find who was killing women in Entebbe, when he, as a professional spy could use his professional experience to catch them.

He isn’t a lonely man, but he does his thing alone – always. Alone on the campaign trail whether on a bicycle or with his security detail; alone with his PR expert who happens to be my old boy at Budo – a cheeky chap who calls me ‘mukulu wange.’ Alone in planning for the future pf this country. Alone!!

The smile in his official campaign poster is the first time I have seen him smile in public. May be am too young.
His campaign slogan; “Trusted leadership” is as baffling as the man himself. What should we trust? We have no idea who the man is!!!!!

I am a deep thinker and rarely do I fail to come up with something to say about anything – with General 2 however, I admit that for the first time am dumb. My deepest sense senses nothing. General 2 is an enigma.
Let me leave these pics here so you can do your own maths. May be you will help me solve this puzzle. It’s for this reason that I can’t even comment about his qualities, attributes or competence as a presidential hopeful.

I must say however, that I admire his survival instincts.; the ability to re-invent himself each time you think he’s in the past; the will to survive and the boldness to stand up against the establishment. 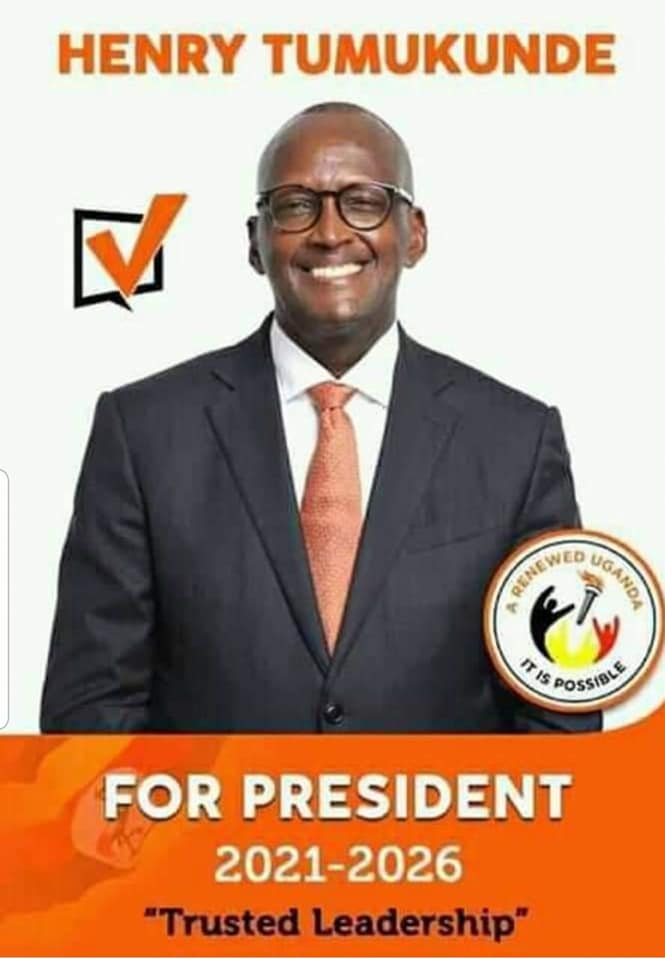 So soft spoken you would think he is a reverend but his few words could cause an earthquake. How do you define such a man?

NRM to roll out village based campaigns