AGABA MUZOORA: To kill or to save external labour recruitment and placement, especially in the middle east? 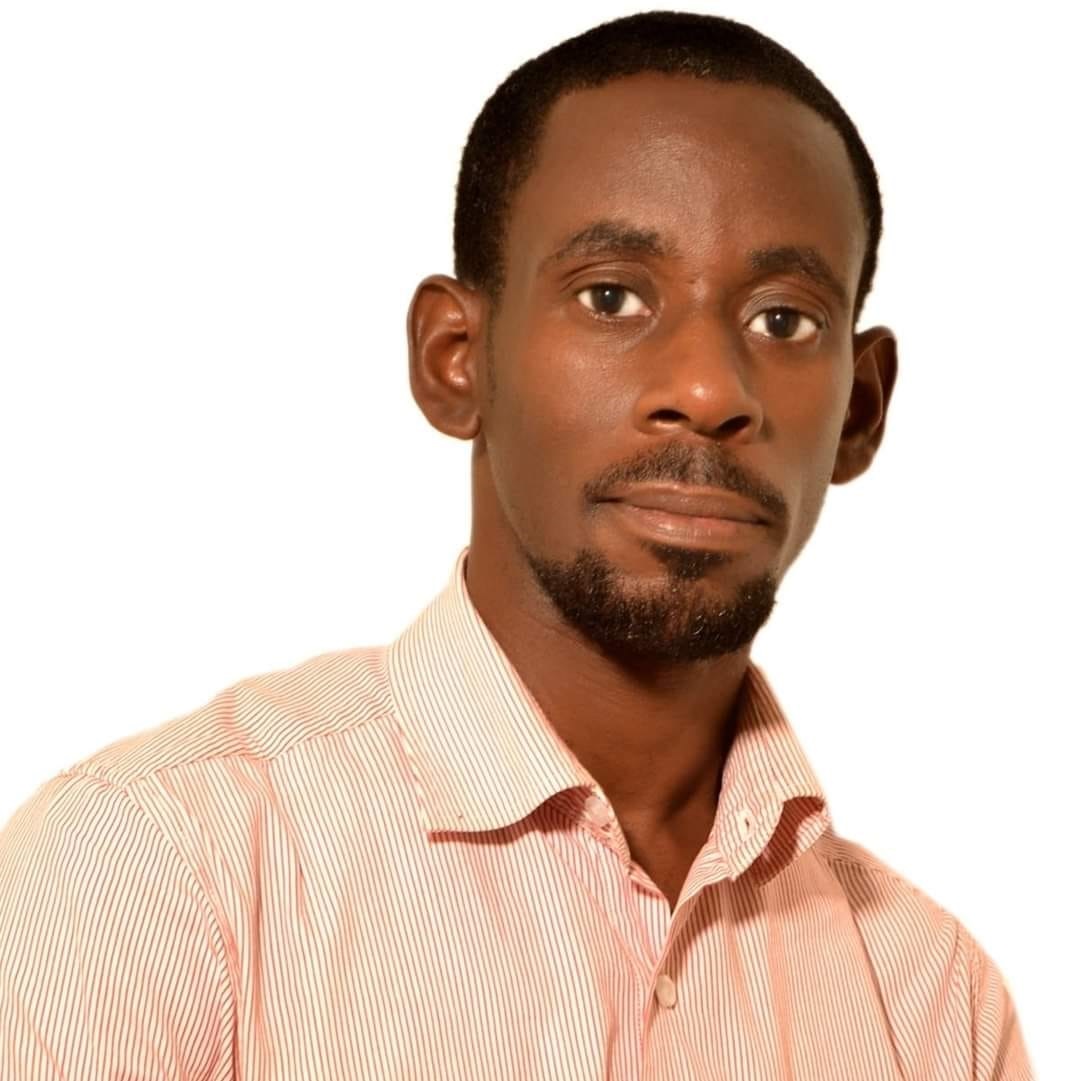 In recent years the external labour employment especially in the middle east has gained prominance in Uganda and so has been the exposure of the challenges involved, especially for domestic workers. Subsequently, many have called for banning of labour migration to the Middle East, especially domestic workers to cub down the challenges employed in those areas and kinds of jobs. Certainly any normal human being should be concerned with the suffering of another human being, not the least when the victim involved is a woman or a child. (I think men were made to suffer or die anyhowly).

However, as a former human resource manager in a recruitment company, I would ask candidates whether they had heard about challenges faced by their friends already deployed there. The majority would say they were aware. I would ask them why they were then willing to go in spite of the possibility of facing similar challenges. Most would enthusiastically say they were willing to test their luck. Luckily, most of those who went the companies have endured the challenges, (others never faced any challenges) and are due to return after end of their Contracts in few months. We say alhamdulillah 🙏.

But why really are Ugandans so willing to take on what sympathetic onlookers would call grave challenges involved in employment in Middle East, more especially for domestic workers?

What does an international placement really mean for the migrant worker?

In 2007 I was employed in a regulated financial institution earning gross salary of UGX 800,000. After NSSF, PAYE and health insurance deductions, I would remain with UGX 480, 000. This was the money available for me to live on until next pay day. However, I had three siblings in secondary schools for whom to pay school fees amounting to a moderate UGX 1,300,000 a term. As you can see, even dedicating the entire net salary could not clear the entire school fees bill, leave alone my living expenses which at the time mounted to about Ugx 280,000 a month (I was a young bachelor looking only after me and my siblings who were at school).

I had increasingly got stuck, very stuck, until a chance for an employment in the Iraq war zone popped up. I went running and it changed my life. With a salary of $1000 (UGX 1,200,000 at the time) I wasn’t able to save much but at least I was able to keep the boys in school. That’s what that external placement meant to my family. The desire to meet my family’s financial needs outweighed the risk of working in a war theatre. Luckily, it paid off. My story is not different from that of tens of thousands of other Ugandans who have been lucky to land an external deployment.

Another example of what an external placement opportunity means for a placement candidate lies in the words of Rhita Raycheal Kamere’s comment on UAERA’s Facebook page in relation to the stakeholders meeting that was slated on 20th October 2020 to discuss some issue in external employment. Her words in verbatim:

“We are hoping for the best from the stakeholders’ meeting with UAERA. I want travel. My sponsor is waiting. My husband is a private teacher. We have children. We have to make a living. Oba (whether) by water, or by land, I am travelling to Saudi Arabia. Don’t tell me human trafficking. Who puts food on my table? If you feel this is about modern slavery, tell your sister not to look for those companies and put food on her table as well.”

Mine and hers are the typical backgrounds of the young people seeking employment in the otherwise unpleasant situations or cultures in destination countries. It’s everything to do with push factors. Kind of, the risk of giving water to your children for supper outweighs the likelihood of abuse of ones rights while on placement. At least without a job for income to bail out the situation, the first risk is certain. The probability of the later risk is always certainly less than one, specifically from experience, less than a tenth.

What about at the economy level?

What does the external employment sector mean to the economy in general?

Conservatively, an average of 6000 domestic workers leave for Saudi Arabia for work every month (that’s 200 per day). This translates to about 72,000 a year and 144,000 placements in 2 years. We can around off to a conservative figure of 150,000 employees. What does this mean in to the economy? This means $165 million in flow in recruitment fees. Of this, Shillings 49.5 bn (about 50 billion) goes ministry of inter affairs (with about Sh. 37.5bn going to passport processing fees and Sh. 12bn Shillings going to payment of certificates of good conduct (Interpol clearance letters)).

Pre-departure orientation training companies would share about Sh. 28bn of this inflow; Sh. 58bn for medical laboratory companies; about Sh. 48bn in payment of wages for workers of local recruitment companies (about 2000 of them at the rate of one million shillings per month); about Sh. 55bn in local indirect expenditure (rent, utilities, transport, etc) and about $90 million, in airline tickets.

In other words, the under rated domestic service workers contribute foreign exchange inflow of at least $ 665, 000,000 (Six hundred sixty five million dollars) annually ($500M in wage remittances and $165M in recruitment fees). And this is a sector we are taking casually.

In comparison to other national statistics, foreign remittances is among the top three foreign exchange earners in the country (around $1.369bn in 2018/19), along with Gold ($ 1.3bn in 2019) and tourism ($1.45bn in 2017). At $665 million foreign exchange contribution, most of which is net revenue, Domestic workers in Saudi Arabia alone, contribute more than a half of the total remittances annually, even ahead of the much-cherished coffee whose export earns the country an average $450 million ($4358.5m in 2019).

The fore going statistics highlight how much migrant workers mean for this country, more especially the underrated, poorly attended to, domestic workers. In statistics we say that numbers don’t lie! These sisters and daughters of ours are more important than even coffee in terms of foreign exchange contributions, more so to omuntu wa wansi who receives their remittances.

All these gains worth the suffering of our children? Certainly not. But when a cow is infested with ticks, do you kill the cow or the ticks? I would think you kill the ticks. Or when your child performs poorly in school, do you remove him from school or you get him coaching? I would do the later.

In a similar vain, I think we would be far by brainstorming ways in which we can achieve safe international labour migration as we concurrently create matching jobs at home. The government has done so well sofar in blocking illegal labour migration and securing bilateral agreements for protection of workers, especially domestic workers, in host countries. However, the government still lags behind in as far as ensuring implementation of those agreements is concerned. That’s where emphasis MUST be put.

Mean while, those who can, please continue to create jobs at home or alternatively help the unemployed create their jobs.

As a progressive, I believe in being part of the solution rather than a mere naysayer. As a person experienced in the industry, I an drafting a letter of recommendations to the ministry of labour on how to ensure the welfare of Ugandan employees abroad. At the same time, I hope in the coming years, after these elections, to be involved in helping young people with similar skills form groups and start employee owned companies.