ROBERT BAKE TUMUHAISE: Are you on success or failure network? 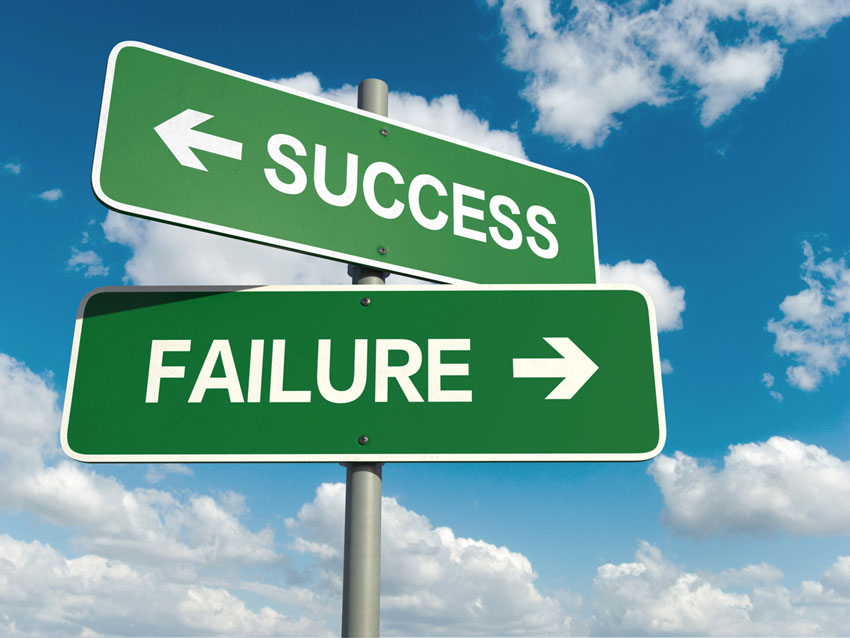 Ten years ago, Patrick Bitature, one of the most successful Ugandan entrepreneurs who happens to be my mentor, made a statement that continues to echo in my mind till this day. He said that there’s a thread of characteristics that links all successful people and another thread of characteristics linking all failures, no matter where they are. He said this in November 2010, while addressing the Authors’ Forum, a monthly inspirational event that I organize for every Ugandan who wants to boost their creativity and entrepreneurial skills.

How true this is! Come to think of it! Successful people live in the same neighbourhoods, hang out in the same places, marry amongst themselves, read similar books, take risks, blame no one for their flaws, invest in themselves no matter the amount, they are always open to learning new ideas, they think positively even amidst very stressing situations, and they seek advice from each other. They are on the success network.

On the other hand, failures blame others for their problems, they wake up late, they enjoy showing off, they love consuming more than they save and produce, they rarely ask questions even if they don’t understand, they fear taking risks, they hate investing in themselves (they can spend 100k to show off in a bar, but refuse to buy an inspirational book of 20k saying it’s expensive), they hang out in the same places, they marry amongst themselves, and they are not open to change. They are on the failure network. I have to say this, even if it hurts some people. I am saying it in love, like a doctor performing a caesarian procedure, knowing that even when it causes pain, the ultimate aim is to save the baby and the mother.

For me to begin aiming at millions, I had to associate myself with those who earn millions. Now I am aiming at billions and I surround myself with people who think, plan and aim in billions. You are as good as your network. It is a fact that the people we spend most time with have some level of influence on our attitudes and behaviour, and eventually on what we become. In a way, they participate in shaping our destiny. It is, thus, important that we make sure we are not surrounded by people who might kill our dreams.

Like the sexual network, success and failure networks are powerful. Part of the reason I entered business was the influence from my progressive friends. I surrounded myself with people who believed in me, corrected me, advised me and challenged me to become the best me. Strange how someone who dreams of becoming a great musician can spend most of his/her time in the company of people who know nothing about music. If you want to become a great sportsman, what business do you have hanging around brick-layers? If you hang around nine lazy people, you will most likely become the tenth!

Without the right people around you, your great ideas might die. You need success-minded people, even if it means spending money to get a moment with them. Networking with the right people will open for you doors to opportunities that you never knew even existed. And stop claiming that successful people are unapproachable. I have disproved that theory over and over again by approaching individuals who my friends claim are unreachable (the reason they are unreachable for some people is because those people go approach them asking for money instead of ideas).