MOSES KASIBANTE: The little I know about CBS and Yusuf Baliruno

by watchdog
in Conversations with, Op-Ed
225 7 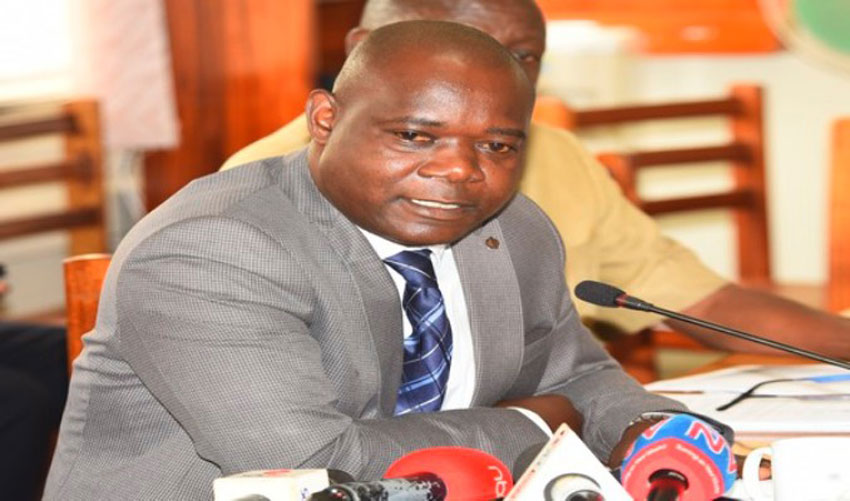 My attention has been attracted to rounds of social media concerns about issues relating to my brother Yusuf Baliruno and Cbs fm Radio station.

Among others, Yusuf formally with Cbs, alleges unfair dismissal and failure by his company to appreciate that it employed him on a permanent basis.

As a former employee and workmate of Yusuf Baliruno, I thought it worthwhile to shade some light in the following terms;

Cbs as a company has always employed workers in different categories thus; contractual, commissioned and casual. I cannot independently confirm to which category Yusuf belonged, because as a junior staff I was never privy to that information.

In the news department to which I belonged for example , we used to define ourselves into categories thus; ‘per story ‘, ‘retainer’, and ‘permanent ‘.

This was only our own way of describing ourselves as workers!. The ‘per story’ category was one where beneficiaries received money depending on the number of stories they filed, ‘retainers’ were given a monthly fee on top of the number stories they filed and the ‘permanent’ to which category I belonged , never depended on stories but received a permanent salary.

A similar design was enjoyed in the sports department, which employed Yusuf Baliruno.

The beauty with Cbs, employees in various categories always enjoyed equal treatment, save for the monetary terms depending on the category to which one served!. And we all of us enjoyed serving under the same working environment.

For instance, a ‘per story’ reporter, would where necessary, be accorded a company vehicle to the field. Also at public functions where Cbs staff had to be introduced, all of us in different categories would be called upon for recognition as ‘Abaweereza ba Kabaka’!.

As I noted earlier, am not in the best position to confirm Yusuf Baliruno’s category at the time we were employed together, but the above environment, would always create a sense of togetherness, unity, team work and it was very easy for one to forget under which category of employment he/she entered the company!

Kasibante is the Rubaga North Member of Parliament