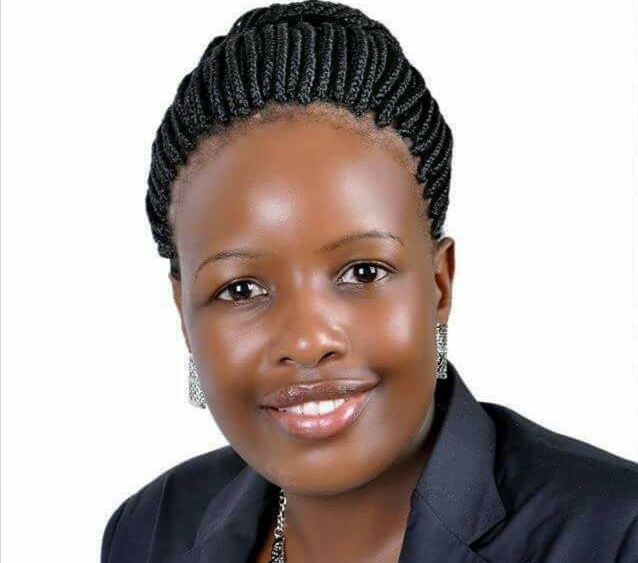 Lukwago made the announcement this morning, after the expiry of his three day ultimatum.

Mrs Kanyike was appointed last week as one of the directors of KCCA in the weekend appointments made by President Museveni.

Nyanjura who represents Makerere University at City Hall, was backed by Lukwago for KCCA speakership which she lost to Kawalya Abubaker. Lukwago reacted by appointing her to head the finance. It appears Nyanjura was on Lukwago’s mind as he demanded that Kanyike publicly turn down the Director’s job.

Kanyike’s silence, which Lukwago could have interpreted as insubordination, send him a message that she had made up her mind, although she had told Daily Monitor newspaper that she was still consulting.

The reaction of Lukwago, and heist appointment of Nyanjura, although it endears him to Forum for Democratic Change (FDC) supporters, but consolidates the perspection of Lukwago as being impulsive and intolerant.
“There was no need to hurry to replace Kanyike. He should have waited for Kanyike to take up her new office. Lukwago has a serious problem which he doesn’t acknowledge”, said Kamyuka Gabriel on social media.

Karamoja leaders call for interpretation of law on cattle rustling