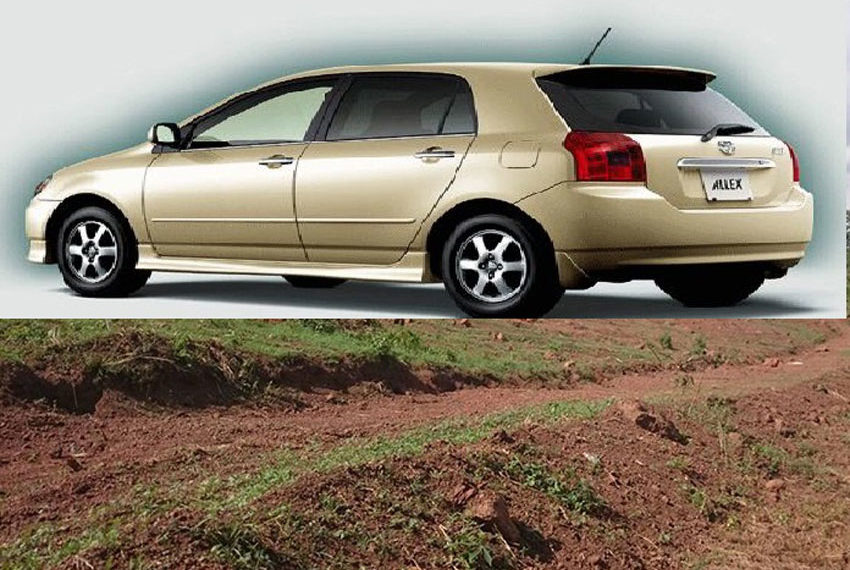 My friend, veteran journalist Joachim Buwembo, chronicles his Kampala taxi escapades on his popular Facebook timeline on almost a daily basis. Jo, as we usually call him, can be hilarious and sometimes you wonder whether the stories are real or made up.

Recently, he jumped into a taxi on Kampala Road heading to Ntinda. It was raining heavily in the evening. Whenever it rains in Kampala, taxis become scarce as they get stuck in the outskirts of the city. Vehicular traffic tends to be heavy on such days.

As the taxi set off, its conductor gave one look at those who were standing by the roadside and said “those are the types that buy plots of land before buying cars. Let their land titles drive them home!” Everyone in the taxi laughed their heads off.

Jo’s post reminded me of the day I went to check on my parents driving my first car. On learning that the vehicle was mine, my father congratulated me and minded his business. As I was leaving, he came out to wish me a safe journey and then he whispered: “I am happy for you but I think you should have bought land first. Do you really need this car?”

I gave him an eye and assured him that as long as I live, I will buy land. A car to me in a city that has no public transport to write home about (save for Jo’s hilarious posts) is a priority. In fact, on the days I don’t have a car, I spend much more money on Safe Bodas, Ubers, and regular taxis. I also have a phobia for public transport on our highways. So a car was always something I was going to buy before land.

To be honest, I had tried to buy land before but what I thought I could afford was in a place called Nsasa near Kira. It looked every inch like my ancestral village in rural Buddu and at that time, nobody who had just left university ever thought of buying land there. Today of course Nsasa is an area where the ‘middle class’ and some of the rich live. My refusal to buy land in Nsasa is one of my most important business lessons but that is a story for another day.

Young people struggle to decide on what they should invest in first. They need a car but they also want to buy land. Two expensive assets. Land appreciates every few years yet a car simply depreciates. For most people to consider themselves successful in Kampala, they point at their house or plot of land. For others to consider you successful, they look at what car you drive!

A young man to impress potential suitors needs a car in a good condition and a damsel to be impressed, a car is an important yardstick. Yet eventually, one to be considered as husband with potential, they must at least have a plot of land in their name.

If I were to go back in time to those many years ago, what would I have done? Should I have bought a car or a plot of land first? I would have bought both of them first. Today, a ‘new’ vehicle in the bond costs on average Shs20m while one which has been on the road and still in averagely good conditions costs between Shs5m to Shs15m. The ‘new’ one from the bond is the most ideal one to buy because it would give you less problems but sometimes Shs20m is a lot of money.

So as a young person, it is easier to get a salary loan or save Shs10m than Shs20m. So if I had Shs10m, I would still buy both. I would look for a car of about Shs7m and land of about Shs5m many miles away from Kampala. I would deposit Shs5m on the vehicle and spend another Shs4m on the plot of land. A car of Shs7m usually has some mechanical issues, so I would spend some Shs800,000 on it and then have the Shs200,000 kept for any eventualities.

I would then register the car with Uber and drive it as a taxi during my free time. In the morning while going to work, I would look for clients going to the direction of my workplace to take and I charge them and do the same while returning home. Assuming I earn Shs20,000 per a day from Uber customers, I would be technically spending zero money on my transport to work. On the weekends, I would make money to pay off the debt on both the car and plot. My father would be very happy with me as I wouldn’t have wasted all my money on a depreciating asset.

The Writer is a Communication and Visibility Consultant. djjuuko@gmail.com Twitter: @Denis_Jjuuko

11 Things That Are More Important Than Love In A Relationship 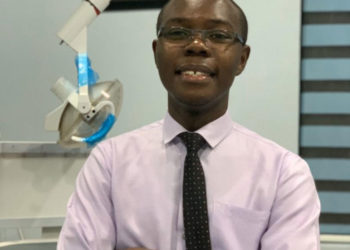 If we want to see democracy take root in Africa and particularly Uganda, and thus end the cycle of bloodletting...

Vipers, KCCA in tricky encounters as title race heats up