Ampumuza Dixon Kagurusi was last evening nominated for the Kinkizi West parliamentary seat on an independent ticket after having participated and lost the NRM primaries in 2015.

Kanungu District Electoral Commission (EC) Registrar Ferdinand Mulekezi said that Dixon Ampumuza Kagurusi an independent candidate and Spencer Kansiime Zamaani who was nominated on the National Unity Platform (NUP) were nominated before the closure of the exercise at 5pm. 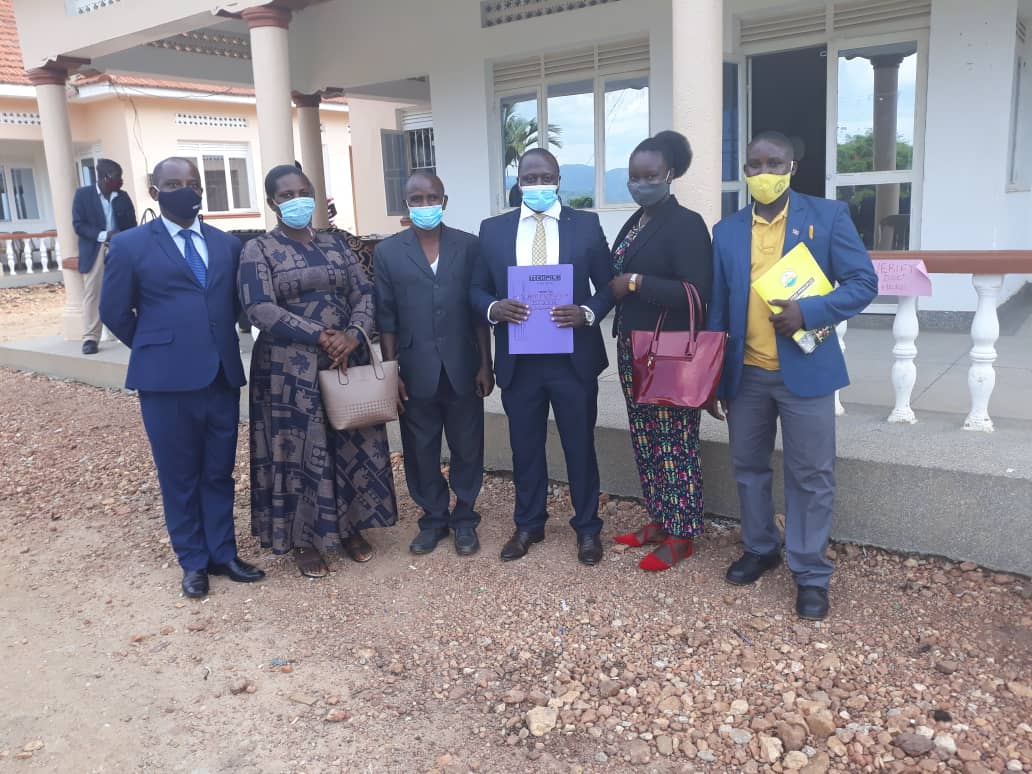 The Registrar Ferdinand Mulekezi also said that by the close of the nomination exercise, six contestants had been nominated for the Kinkizi West Parliamentary Seat which is the highest number of contestants in one constituency currently.

Dixon Kagurusi who was escorted by Kanungu District Youth leaders vowed to represent the voiceless and empower communities out of poverty and not to serve any mafia system as the current MP does. He also said that once elected, his focus will be to eradicate poverty in their homes so that they can be able to afford education for their children which is a springboard to growth and development of any community. 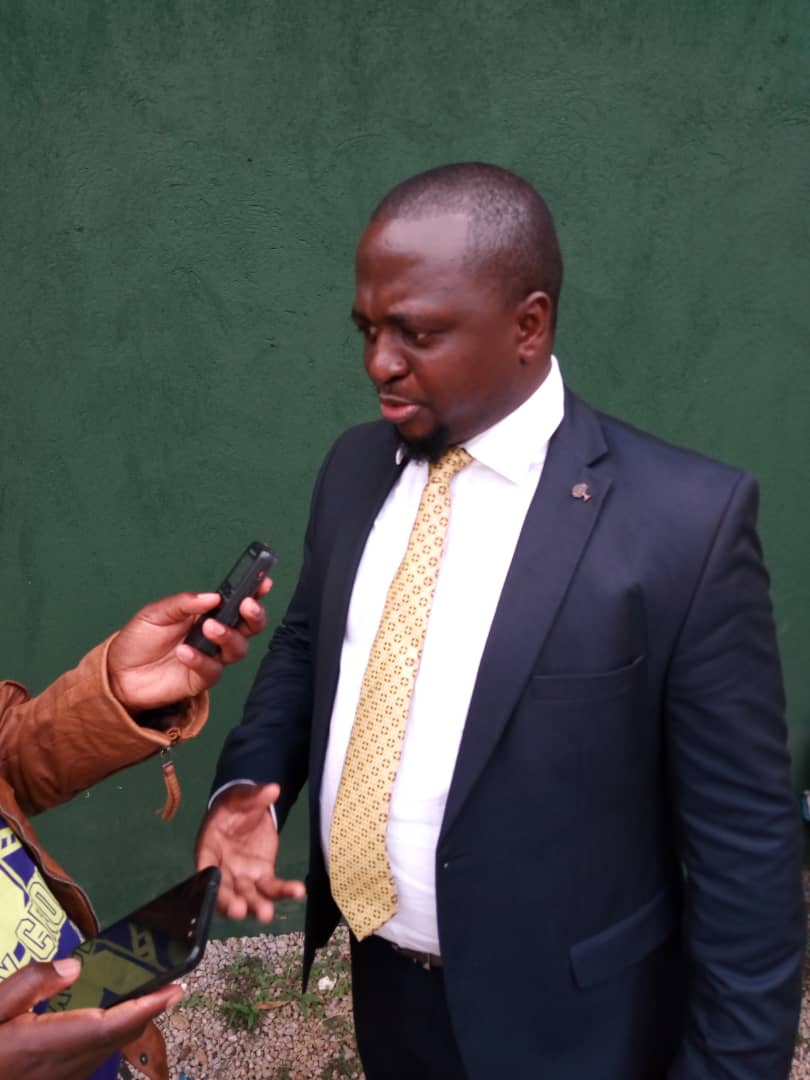 Dixon Kagurusi also said that his entry into politics is driven by service beyond self and this can be achieved when local leaders are committed to establish the needs assessment for their voters and make a follow up, giving their constituencies what they need to survive over time, call it sustainable growth.

Ampumuza Kagurusi said that he was joining the Parliamentary Seat race to win and give the people of Kinkizi West what they really deserve. 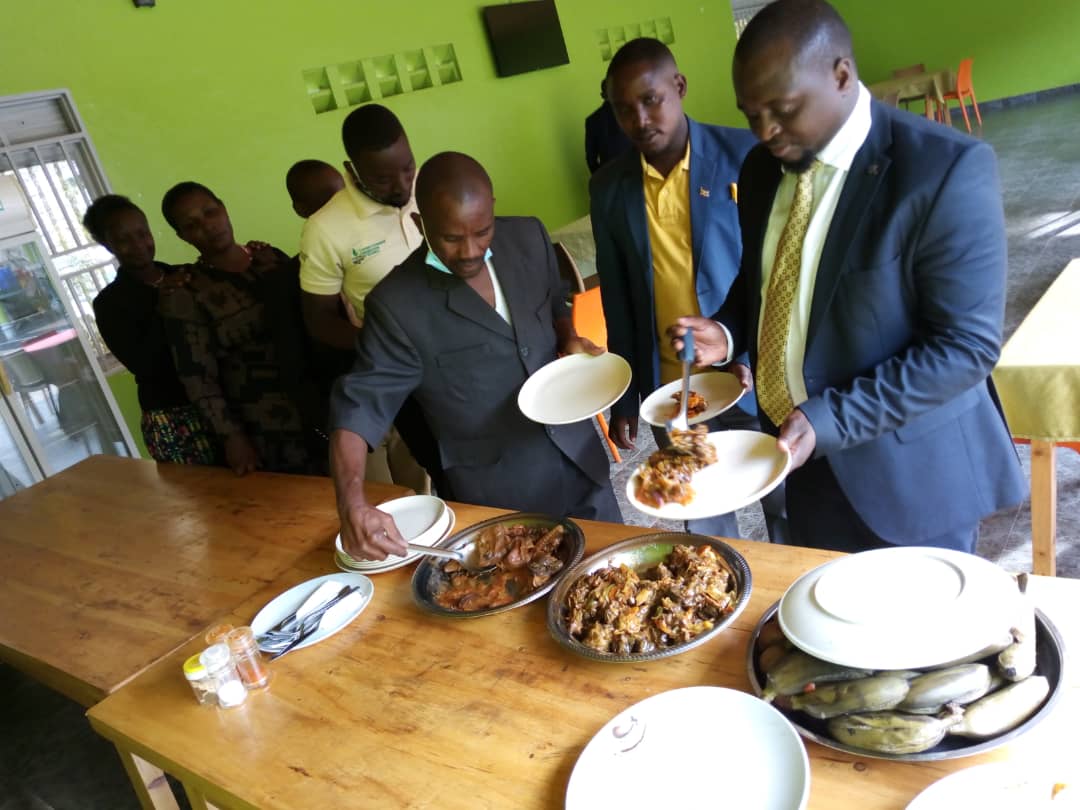 Kagurusi also revealed that his symbol will be a watch to symbolize that the time for change is now.

Also nominated towards the end was Charity Kyarisiima who earlier in the day had to first make corrections in her academic papers since she was using her husband’s name, Mbabazi