ANDREW MWENDA: Bobi Wine, Besigye are strong because of Museveni and he wins because of them

Former Prime Minister Apollo Robin Nsibambi has asked President Yoweri Museveni to name a successor if he wants to see a peaceful Uganda.

In an interview conducted by NTV on Sunday, November 4, Prof. Nsibambi said the President had led the country well for over three decades, but he needs, now, to show Ugandans his successor for a peaceful transition and avoidance of political turmoil.

“It would be good to clear the air if he shows us his successor because he/she would continue leading Uganda using the experience learnt from Museveni. This will prevent wars and instabilities in the country,” he said.

According to Prof. Nsibambi, 78, the delay in naming a successor has bred many people who think they can lead the country.

“That is why you see people like Bobi Wine (Kyadondo East MP Robert Kyagulanyi) emerging because they have dissatisfied hearts on how the security forces handle them,” Prof. Nsibambi, one of the few politicians that worked under Museveni’s government who opposed the scrapping of age limit, said.

Last year in September, he said “They should not temper with the age limit provision, because somebody with 75 years old and above, becomes tired and it’s essential they should give chance to others.”

“Yeah Bobi Wine is powerful but power without control is nothing. He must first plan and learn more,” said Prof. Nsibambi, before urging the musician turned politician to start copying what other opposition party leaders do.

“He must walk diligently with his fellow opposition politicians and learn how other political parties conduct their political duties,” said Prof. Nsibambi

Prof. Nsibambi served in Museveni’s government as a prime minister from April 5 April 1999 to May 24 May 2011. He was was succeeded by John Patrick Amama Mbabazi. 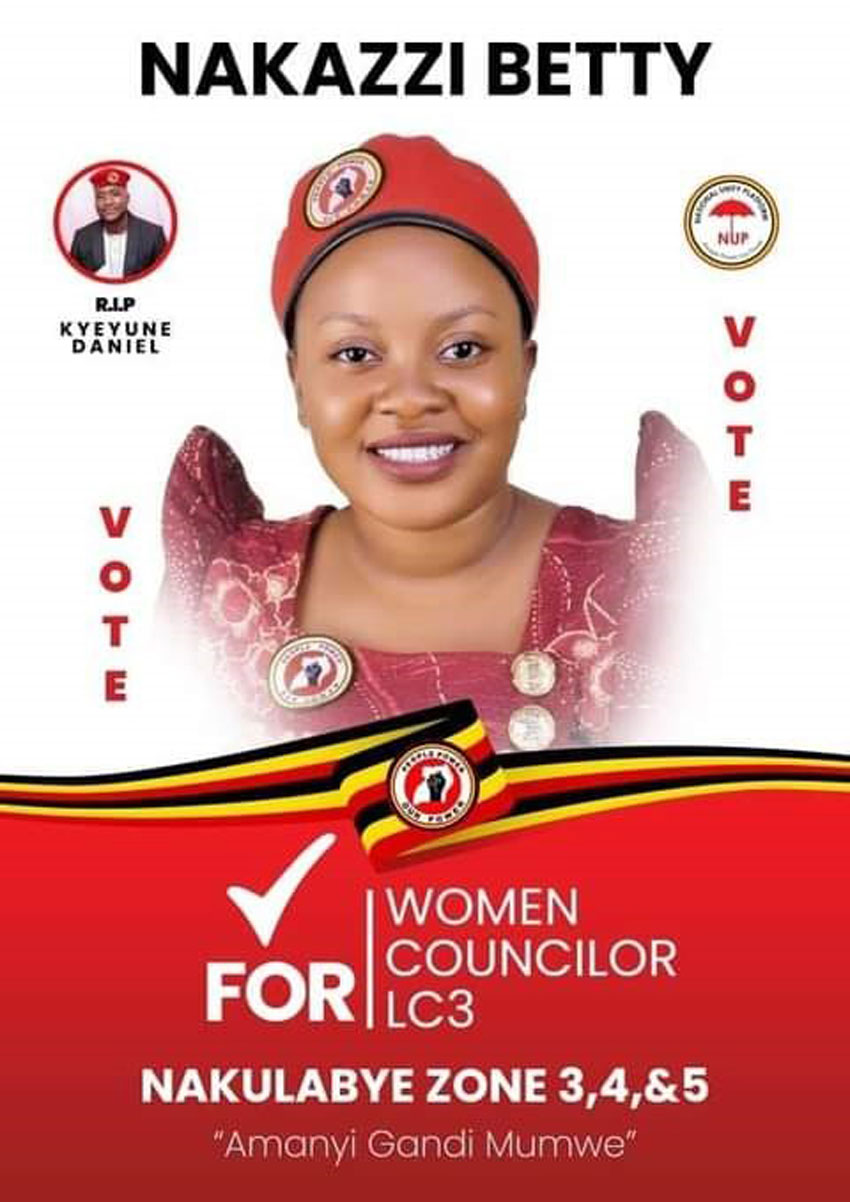 Had Bobi Wine's ardent fan Dan Kyeyune of Nakulabye not been killed by a yet to be identified security operative...

The Electoral Commission has revealed that National Unity Platform political party's application to use red as its official colour has...