by Wilfred Arinda Nsheeka
in National
5 0 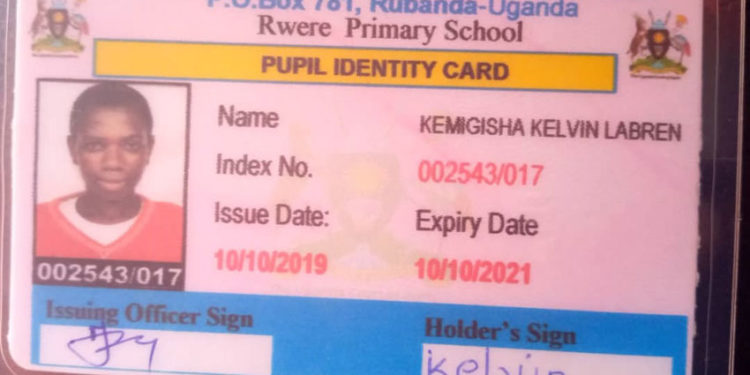 Police in Rubanda district is investigating circumstance under which a 10 years old girl went missing from home and the unknown kidnappers asking for Shs2 million ransom.

She reportedly went missing on the 08/08/2020 from home after she arrived from Kamukyira health centre IV in Kabale district where she had gone to check on a sick brother who was admitted there together with the parents.

Thereafter, the assailants called the father on Saturday the 15/8/2020 at around 10 pm asking for money to let her free.

The parents reported the matter at Bubare police station on Sunday afternoon.

Elly Maate,the Kigezi Regional Police spokesperson has called on the public to assist police on the matter.

“Any person with information that can lead police to the whereabouts of that girl, can volunteer it so that is recovered and re united with the parents,” Maate said

This case has been registered at Bubare police station under file number SD 10/17/08/2020.