White meats are less detrimental to our health, doctors argue

by Watchdog Uganda
in Health
15 0 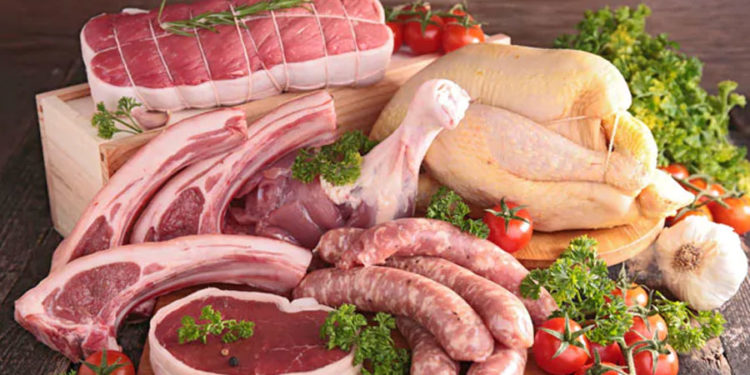 Meat, in any form of white or red is an excellent food, supplying most of the nutritional requirements the human body needs. These include minerals, vitamins and proteins.

However, nutritionists and doctors advise that one should eat more of the ‘white’ than the ‘red’ meat because it is considered healthier.

Red meat is beef, pork, goat meat and mutton among others.

This kind of meat is red in their raw state and not advisable to be consumed by people as it has complications with the nutritional epidemiology findings saying, “higher red meat intake increases mortality.”

One is most likely going to die at an early age because of high consumptions of red meat and also suffer from several chronic diseases. Red meat increases cardiovascular risk and it is also listed by the World Health Organisation (WHO) as likely carcinogen.

That is to say red meat is expected to cause cancer in the living tissue.

Dr. Paul Kasenene, who specializes in nutritional lifestyle and functional medicine says; “Myoglobin in meat has been linked to some to some forms of cancer. The more the myoglobin, the more the risk and red meat has more myoglobin than white.”

Myoglobin is the iron-rich protein that gives meat its color.

On the other hand, white meat is light-colored meat both before and after cooking. These include poultry such as chicken and turkey, rabbit meat as well as fish.

Dietitians advise people to consume more of the white meat because it is more nutritional and is rich in vitamins and minerals.

For example, Vitamin B helps the body with energy production and also form healthy red blood cells while Vitamin A helps in building the eyesight and plays an important role in the immune system. Minerals such as iron help in hemoglobin formulation, muscle activity and also in preventing anemia.

“No one loves piling on weight that they cannot handle. Being overweight is not healthy because it attracts complex situations that become expensive to cater for like obesity,” Yona Kiberu, a fitness trainer told Watchdog Uganda.

“With the consumption of white meat, one is able to lose unwanted weight because high levels of protein are known to be effective in weight loss.”

Doctors also advise that when one has a cold, warm chicken soup can work miracles as it brings relief from a congested nose and sore throat.

As you enjoy eating meat daily remember to embrace white meat which should also be eaten in small amounts. 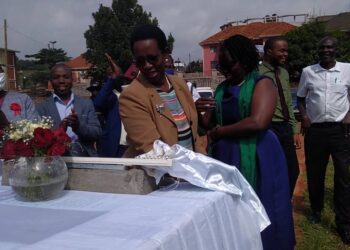 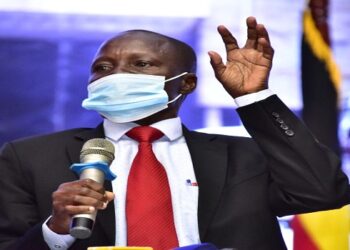 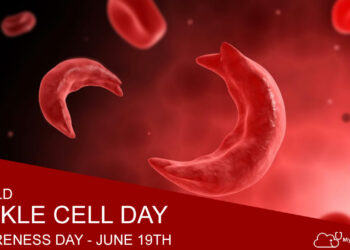