by Mubiru Ivan
in National, News
25 2 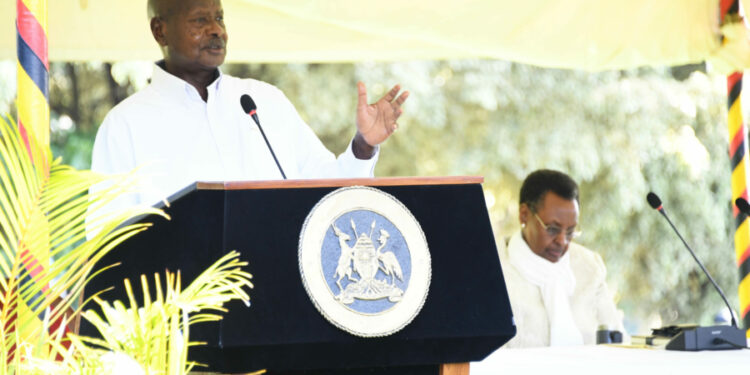 President Yoweri Museveni has asked teachers in the country to call off their industrial action as Government is committed to give civil servants good remuneration.

The President made the remarks on Saturday at a meeting with members of Uganda National Teachers Union (UNATU) at State House, Entebbe.
He was flanked by the First Lady and Minister of Education and Sports, Hon. Janet Museveni.