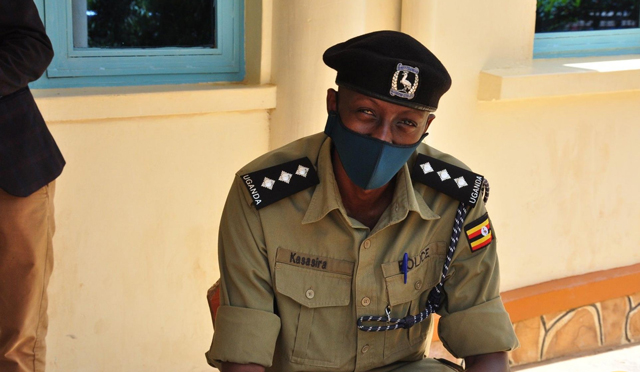 According to Kasasira Samson,the police spokesperson for Rwizi region, Adong had gone to visit his boyfriend,Chemutai ,but was later showered with bullets for unknown reasons.

After the incident, the boyfriend also killed himself on Monday night at around 7:55 pm.

“Preliminary investigations indicate that whereas the two officers have been in a relationship,the cause of the shooting of Adong Magdalena who was together with him while on duty remains unknown,”Kasasira said.

“Police visited the scene, recovered the killer weapon SMG Rifle number UG PRI 49001094-01247 with 24 rounds of ammunition and three cartridges of the discharged bullets,” he added.

The bodies of the deceased have been taken to Mbarara Regional Referral hospital mortuary for postmortem as inquiries into the matter continue.