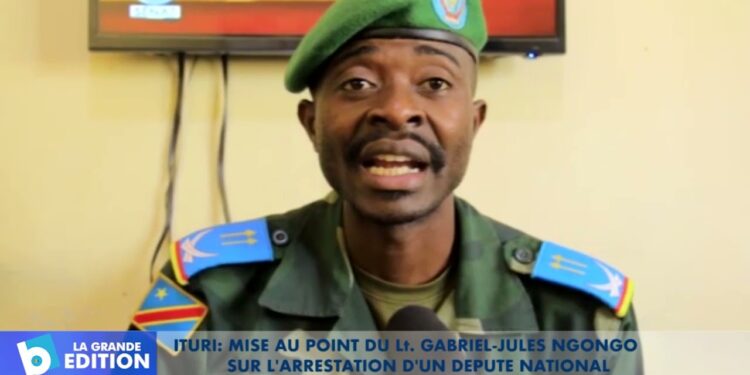 According to, Lieutenant Jules Ngongo, spokesman for the army in the Eastern Province of the Democratic Republic of Congo, fighting occurred during the operation by the government army against the rebels in the villages of Zunguluka, Kasoko, and Manzobe, south of Komanda in the Chiefdom of Walese-Vonkutu.

Ngongo says that the operation started on Wednesday 23RD March 2022. He says that in addition to neutralizing 27 rebels, the government army also recovered 10 guns including one PK Machinegun and several other explosive devices and rockets.

Ngongo however says that during the fighting, eight government soldiers were injured after stepping on anti-personnel land mines. He reassures residents of the army’s determination to be able to completely pacify the area.

Meanwhile, 10 locals were on Thursday 24th march 2022 abducted by suspected ADF rebels in Ndiva, a village in the Bahumu group in the chiefdom of Watalinga, Beni territory. According to the president of the civil society of Watalinga, Odette Zawadi, the kidnap took place during an incursion of the rebels in the village.

Covid-19 is far from over, Ugandans warned