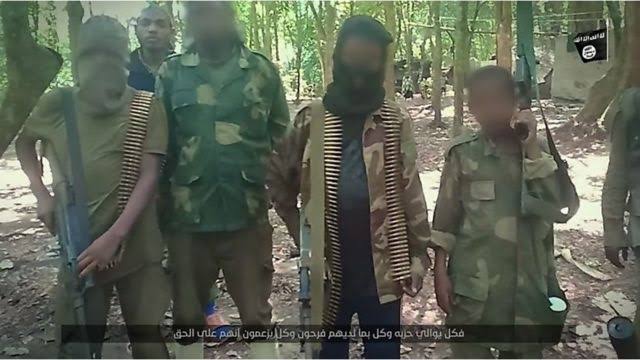 The Beni Garrison Military Court has handed a man a death sentence after pleading guilty to recruiting children into the ranks of the rebel outfit- Allied Democratic Forces-ADF.

Jonathan Kasereka Malamu, a resident of Eringeti in Beni territory, North Kivu Province appeared before the Beni Garrison military court on Monday following his arrest on March 3, 2022, from Mambangu district while trying to kidnap a 10-year-old boy by trickery.

He was charged with the recruitment and abduction of children for the ADF and participation in the insurrectionary movement of the Ugandan rebels-ADF.

During the hearings, Malamu admitted having enlisted three minors in July 2020 in Eringeti on behalf of the ADF. The children were transferred to ADF camps and have never returned home to date.

The military court handed him a death sentence. This is not the first person to be sentenced to death in connection with ADF rebels. In November 2014, Lt. Colonel Nzanzu Birotsho, a Congolese military officer and four ADF rebels were also sentenced to death for the killing of Mamadou Ndala, a colonel credited with making great strides in restoring peace in the chaotic east of DR Congo.