In attendence were several government officials, including Minister of Gender Labour and Social Development Betty Amongi, who represented the Deputy Speaker of Parliament Anita Among as the chief guest.

The ambassador was flanked by top clan leaders and his lovely wife Ranny Ismail Ogwang.

This unique traditional Lango ritual was also attended by hundreds of dignitaries, politicians and members of the diplomatic missions.

Besides joining the highly respected rank of leadership in Lango, Ogwang has also served as Minister in the Foreign Affairs arena of the Kingdom.

In Deputy Speaker Among’s message read by Minister Amongi, she lauded Ambassador Ogwang for the distinguished unifying abilities he has exhibited as leader in Lango Sub-region. 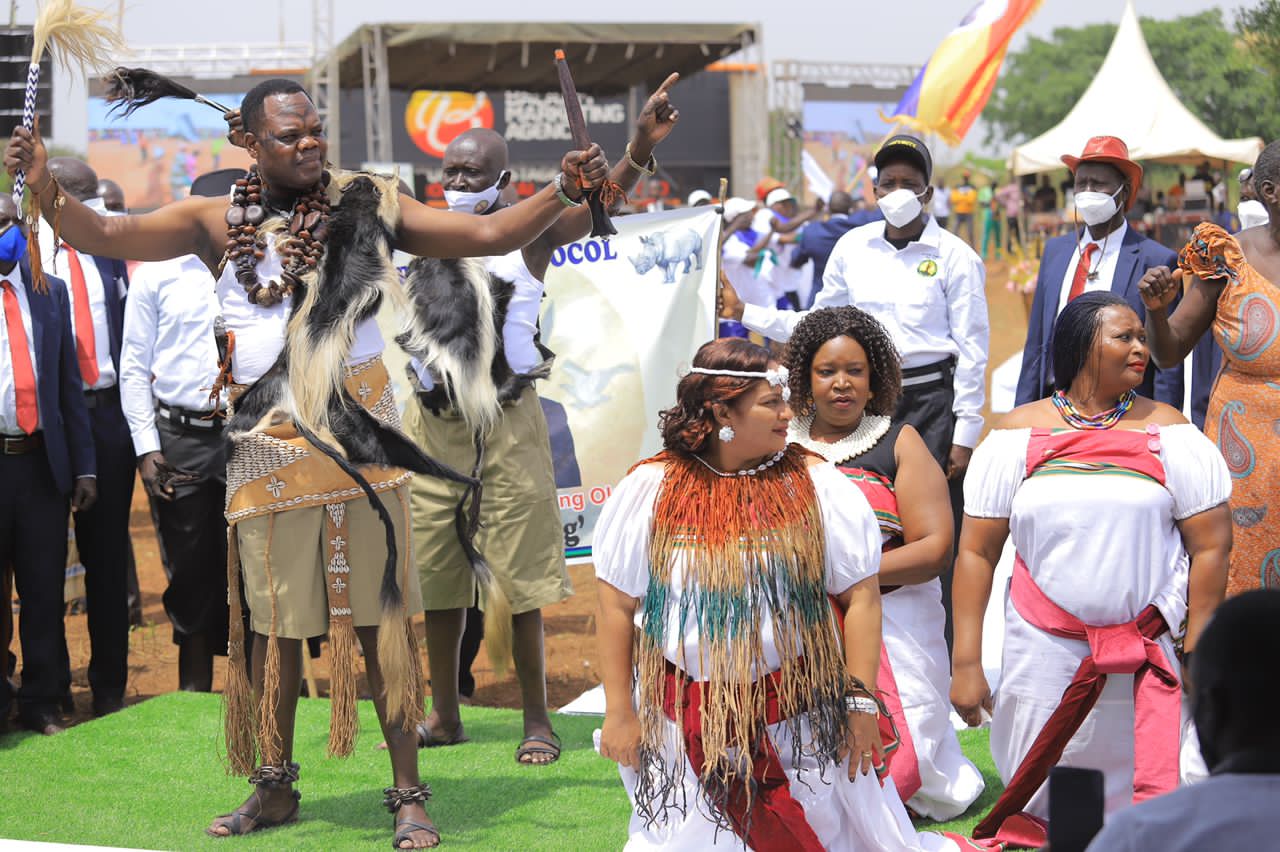 “It is my pleasure and attitude, to extend to you the warmest congratulations on the occasion of your enthronment as the Awitong of the Pala Ocol clan. Your ascension to the position of Awitong is a clear testimony of your exeptional abilities as a leader, a counsellor and a unifying factor of the Lango people,” said deputy speaker in the document.

“The office of the cultural leader does not only offer us the opportunity to be the custodians of heritage, and culture of the people, but a platform for us to galvanize the efforts of our people towards transforming themselves into a developed community,” she added. 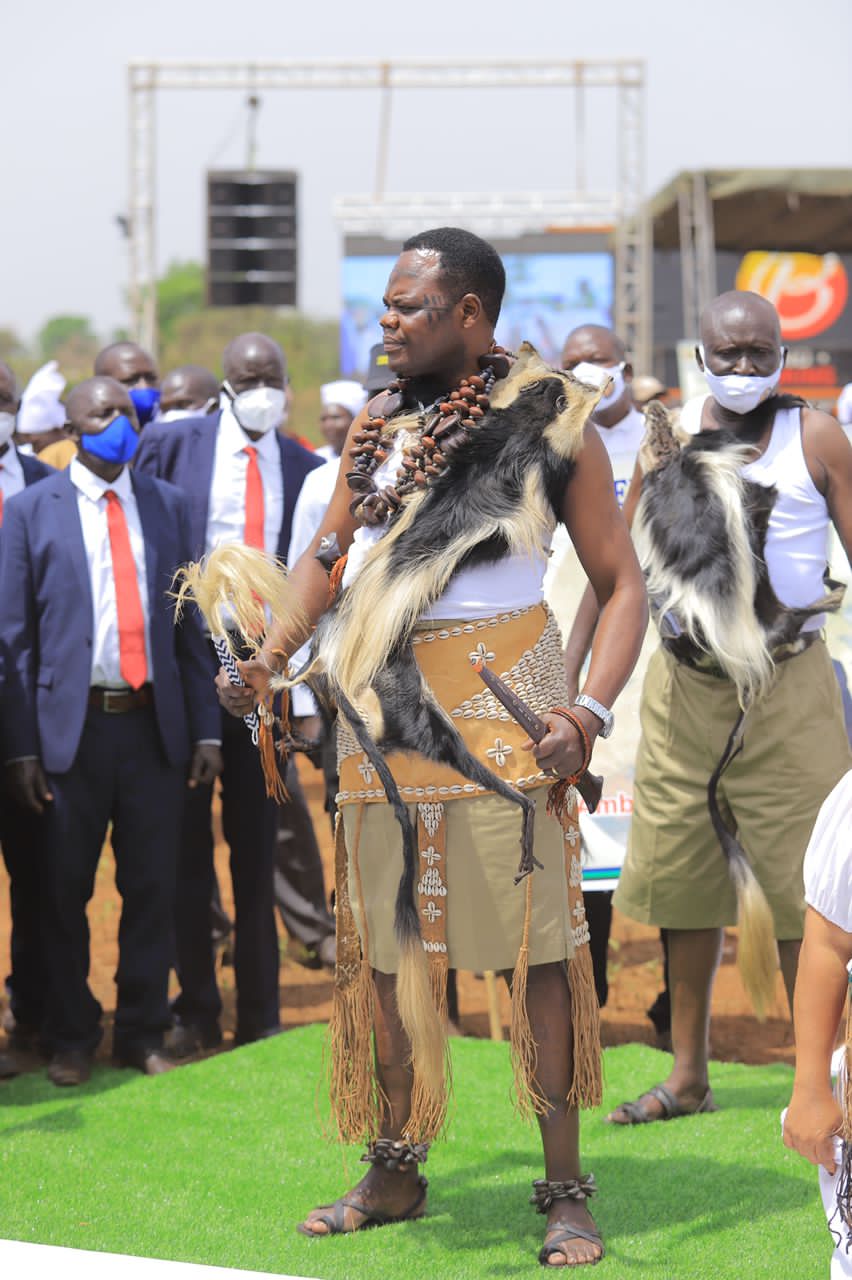 “It is my wish and hope therefore, that you will utilise this position to impact on both economical and cultural livelihoods of not only the people of pala ocol clan, but indeed those of the people of Lango, and Uganda as a whole.”

She empasized the willingness of the government of Uganda to do everything within its reach to support his leadership endevours in the Lango community. 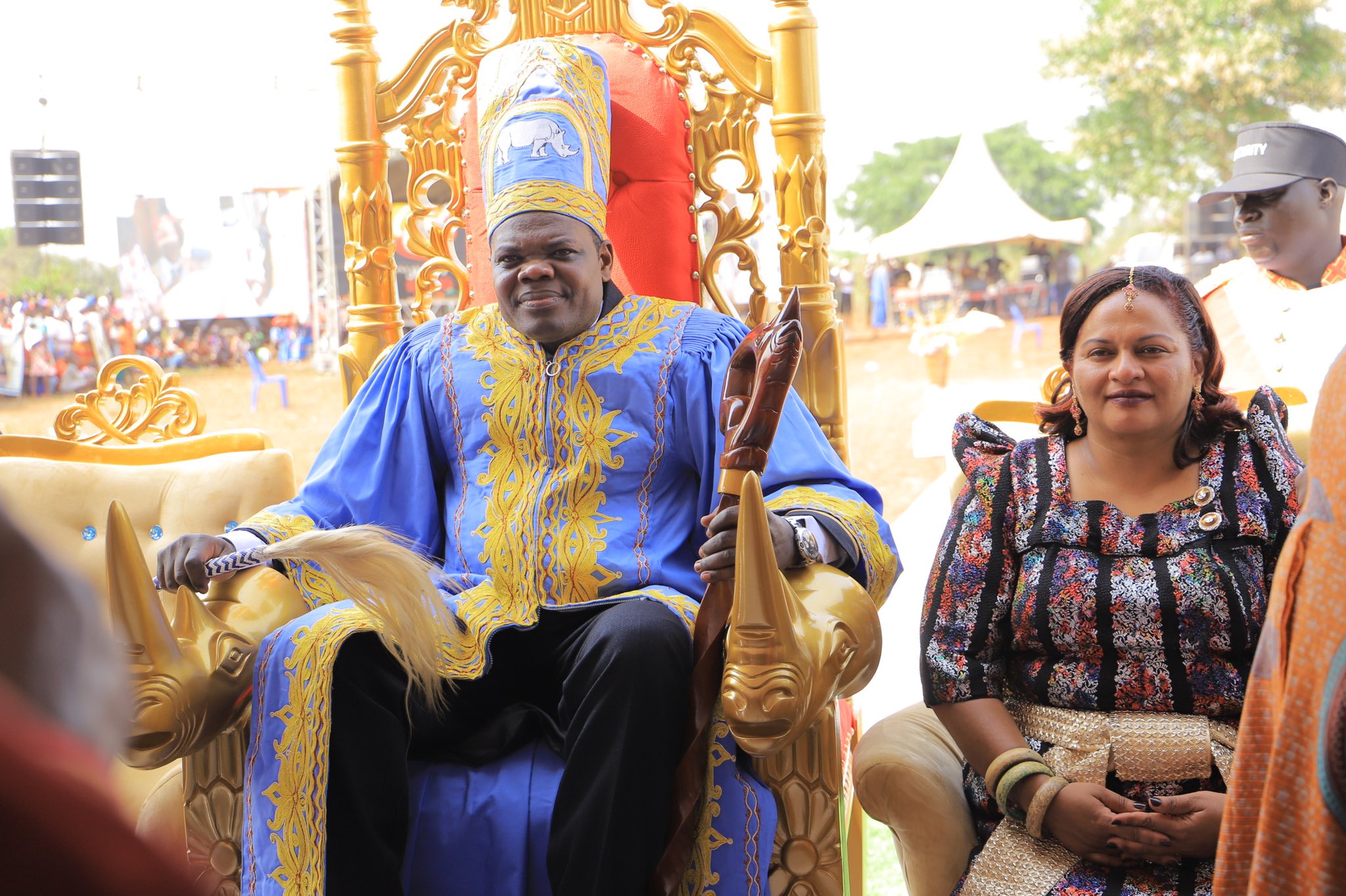 Dickson Ogwang Okol, who holds a Bachelors degree of Laws at Makerere University, is Uganda’s former Ambassador to the United states.

The former public prosecutor also holds a masters degree in Administrative Sciences from Farleigh Dickinson University, Teaneck, NJ, USA, and a specialized Diploma in Prosecutions and Diploma in laws from the Law Development Centre.

Disgruntled Batwa demonstrate, threaten to go back and live in forests again

OWEYEGHA AFUNADUULA: Double Standards of Africans and Donors on Torture and Murder are Hurting Africa

OWEYEGHA AFUNADUULA: Double Standards of Africans and Donors on Torture and Murder are Hurting Africa