by Stephen Kalema
in National, News
17 1 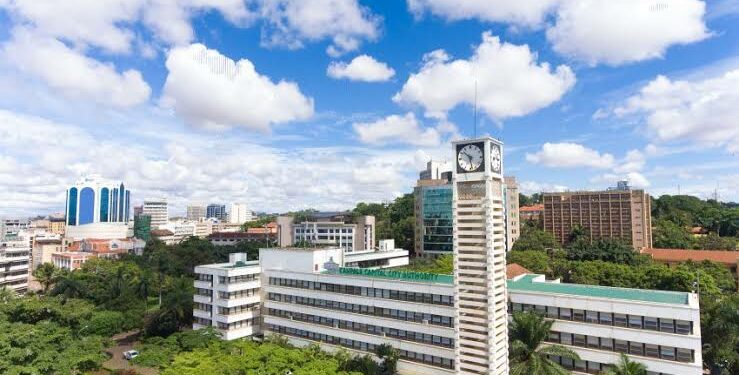 The Inspector General of Government (IGG) and other government bodies have been petitioned over alleged nepotism, bribery and employment of “incompetent” individuals at Kampala Capital City Authority (KCCA) by the Uganda Public Service Commission.

In a letter dated 23rd December, the petitioner Edmond Okello alleges that the Kampala Capital City Authority (KCCA) is practicing high levels of nepotism, citing one of their recent recruitment processes as the trigger.

“Kampala Capital City Authority (KCCA) posted an online advert mid this year inviting qualified Ugandans to apply online to fill available vacant positions in the Authority by close of business 7th June, 2021,” a letter to the IGG reads in part.

The petition further alleges that, “Over one hundred interested candidates applied for the Security and Enforcement slot including Internal Staffs Supervising at the Divisions but were— without justifiable reasons, even when they had all the qualifications—kicked out at preliminary stages.”

Named in the impropriety is Senior Commissioner of Police Laban Muhabwe, who quit the force in search for Political office as LC5 Chairperson Sheema District, a feat that didn’t yield success.

The petition alleges that Mr. Laban was among the six shortlisted individuals for the KCCA top Security job in a process that—up to date—has never been explained.

In the letter, it is also alleged that Mr. Laban Muhabwe was named in several scandals before quitting the Police force, including sale of Police fuel, corruption and “harassment of his juniors.”

Also named in the petition is Captain Ruhweju Kenneth the Acting Head of Security at KCCA who is accused of using his office to exert an iron hand onto his subordinates and arch-enemies.

“A closer look at the Uganda Public Service Standing Orders under Section A-c Paragraph 5, provides that a person who will not make “10 years” before reaching mandatory retirement age is ineligible for employment in the Public Service. (i.e. “A Public Officer shall not be appointed to a pensionable office if at the day of his or her appointment will not complete 10 years qualifying service before reaching mandatory retirement age’),” the petition reads in part.

According to the petition, most of the 6 shortlisted candidates for the job have less than 5 years left to reach their mandatory retirement age.

What remains unclear is what action the IGG and other petitioned bodies will take.