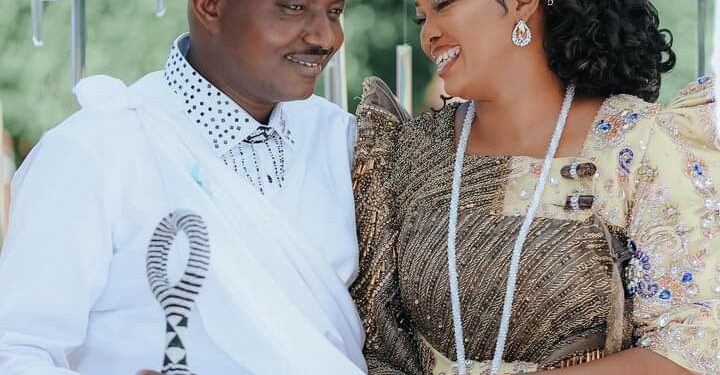 Pastor Bugingo with wife Susan Makula during their introduction ceremony

Her Worship Stella Okwang Pacular on 20th December, 2021 charged Bugingo and Makula with three counts under the Marriage Act and summoned the couple for plea taking on 21st January,2022. 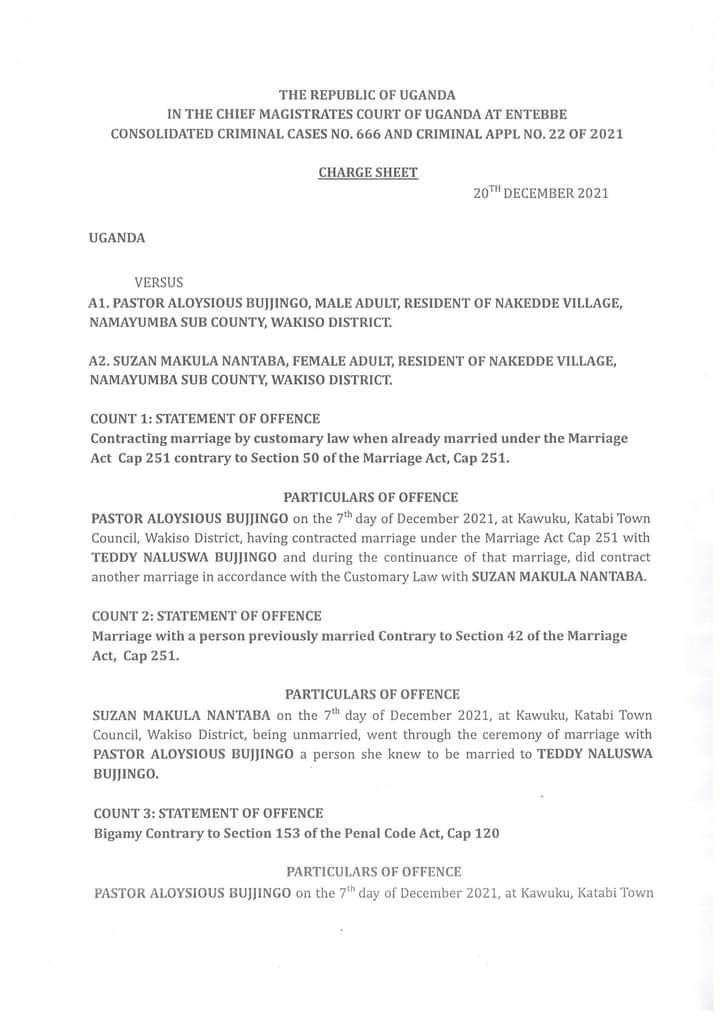 On 7th December this year, the House of Prayer Ministries lead preacher was introduced by Makula in a customary marriage ceremony that was held in Katabi, Entebbe Municipality.

Earlier on, the Bugingo who is the lead preacher at House of Prayer Ministries International (HPMI) had told his followers that he had to marry Susan whether Ugandans like it or not as he scoffed at those who thought that he would reconcile with his embattled wife Teddy Naluswa Bugingo saying it was high time they stopped dreaming.

Top 10 ways to save your car fuel when driving