REVEALED: Why FDC’s Salaamu Musumba lost interest in her election petition against Kadaga

by Stephen Kalema
in News, Politics
9 0 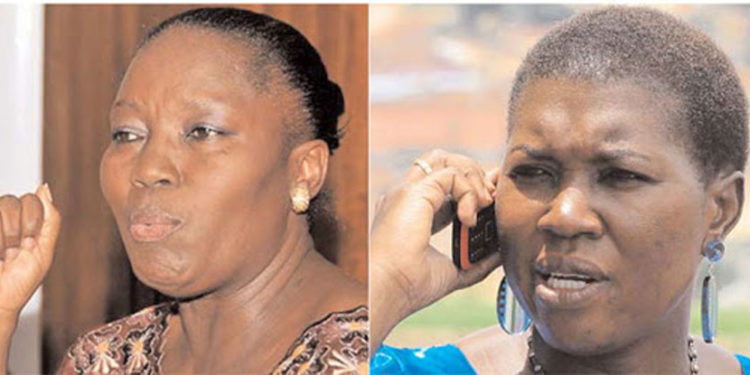 However, the FDC vice President Eastern region was dissatisfied with the outcome thus filing a petition against Kadaga. Musumba alleged that her votes had been rigged the January 14 polls. Musumba also sued the Electoral Commission (EC) for allegedly failing to conduct a free and fair election.

In the petition, her prayers were that court nullifies Kadaga’s victory and order for fresh elections for the Parliamentary seat.

On Wednesday 18th August, 2021, Jinja High Court presided by Justice Isa Sserunkuma kicked off the election petition hearing. However, Court was surprised when Musumba revealed that she was no longer interested in the case.

Nevertheless, sources revealed to this website that since Kadaga is no longer as powerful as she was and was humiliated by her boss, the elders in the Busoga region felt sympathy and could have told Musumba to cool down her temper and settle the matter with the former Speaker of Parliament amicably if possible.

The elders also told the FDC strong woman to desist from using Court to fight Kadaga and count the election as a loss since she has always done so.

Other sources within the FDC party informed this website that Musumba expected nothing new at the end since the trust in the current judicial system is totally not in place.

“We don’t see anything new from today’s courts. Also if you look at the way the Supreme Court handled Kyagulanyi’s petition against President Museveni’s victory was too unethical and I think to a sensible politician like Musumba you just have to withdraw the case and don’t waste your time and money.”