Blogger Lumbuye allegedly being held at Gulu Airforce Base

by Mubiru Ivan
in National, News
40 0 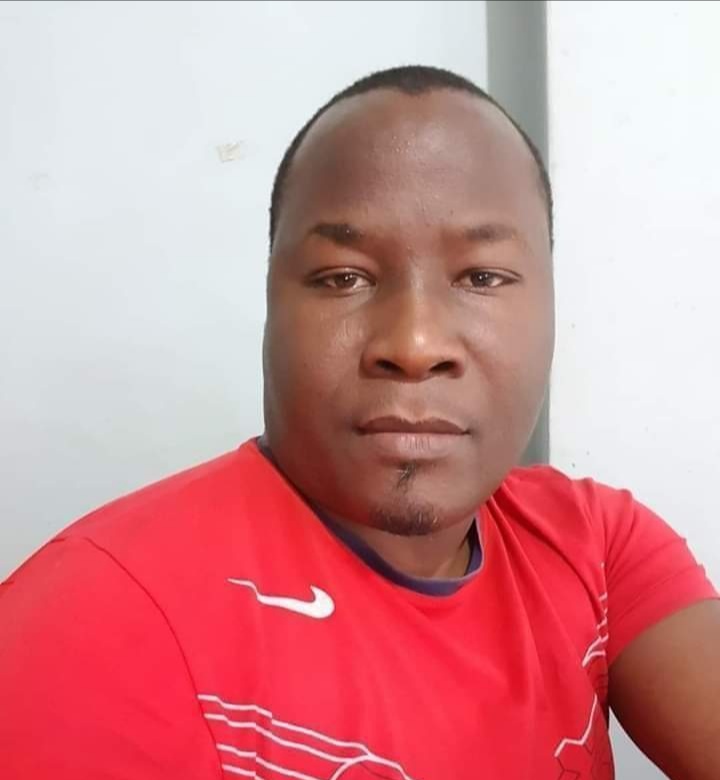 Turkey based Ugandan blogger Fred Lumbuye is reportedly being held at Gulu Airforce Base in Northern Uganda.

The Observer Newspaper says the arrested controversial blogger landed at Entebbe International Airport on 8 August, 2021 but the airport manifest for August 7-8 was allegedly confiscated by Special Forces Command (SFC).

“Fred Lumbuye is reportedly being held at Gulu Airforce base in northern Uganda as security continues to hunt for 11 of his alleged conspirators who ‘were feeding him with state secrets,” The Observer stated on Saturday.

Responding to the numerous questions and concerns regarding the case of  Lumbuye, Rubongoya said that as NUP, they have tried everything to locate Lumbuye but the efforts are still futile.

” He may still be in Turkey, but he might have been brought into Uganda mafia-style. That is why our efforts have been multi-pronged.As soon as we have new information, it will be shared accordingly,” Rubongoya said.

On Monday, Uganda Police said Lumbuye was not in their custody.

Following the arrest , the State Minister for Foreign Affairs Henry Okello Oryem, confirmed to journalists at the Ministry of Foreign Affairs offices in Kampala last Friday that the plane transporting Lumbuye was expected to land the following day at Entebbe International Airport before he is charged with promoting sectarianism and instigating violence.