What is MAILO LAND?

The basic unit of the mailo system is a square mile, hence the derivation of mailo, which is also equivalent to 640 acres. 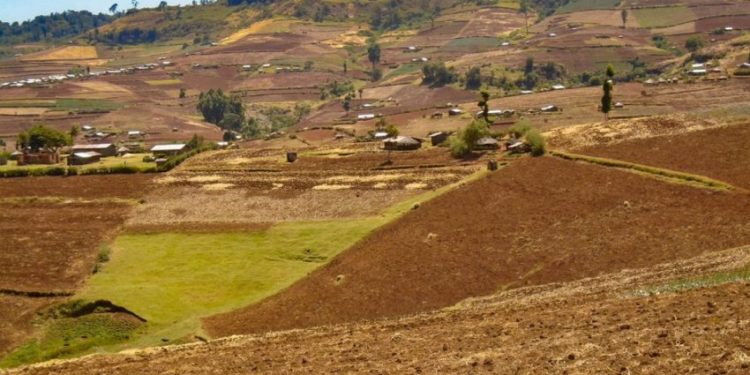 The term is used in Uganda to describe a land tenure system that came into effect when the Buganda Kingdom signed the 1900 agreement. The Mailo system is predominantly in Buganda region and in some parts of Mbale, Bunyoro, and Toro.

The basic unit of the mailo system is a square mile, hence the derivation of mailo, which is also equivalent to 640 acres.

Official Mailo is supposed to benefit specific offices such as Kabaka’s office, Katikkiro, Ssaza, and Gombolola Chiefs and therefore, not supposed to be sold, however, this can be leased. The Kabaka was given 350 sqmiles, currently administered by the Buganda Land Board.

Private Mailo went to individuals, including the Kabaka as a person, royals, individual chiefs, and some notables. There were 1,000 people who were given 8,000sqr miles.

NOTE: There were 9,000 sq miles, which comprising lakes, rivers, and hills, was left untouched and vested in the Crown of England hence the name; Crown Land.