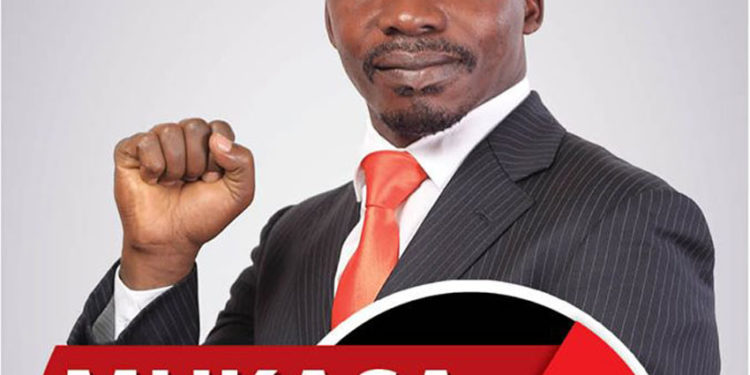 Rubaga South MP elect Aloysius Mukasa could have his victory nullified on academic grounds after it’s established he lacks the requisite qualifications for the position.

Early this year, a concerned Rubaga South voter, through Kasumba and Co Advocates wrote to Uganda National Examinations Board (UNEB) requesting to be availed with the MP’s academic details after suspecting there was something fishy.

In response, UNEB has acted as requested under law and spilled the beans.

Even though Mukasa, unlike his Kawempe North counterpart Muhammad Ssegirinya sat Advanced level examinations– UACE at Merryland High School in Kigungu Entebbe, he totally failed all subjects according to UNEB. This thus makes him unqualified to be a Member of Parliament.

In detail, UNEB stated that the politician failed to pass a single subject, scoring 3 Fs out of the three subjects of Mathematics, Economics and Physics. He also failed General paper thus getting Zero points.

Although the Presidential and Parliamentary Elections Act clearly stipulates that one can only be elected MP or President after successfully seating A level, it is still not clear whether the petitioners will opt to pursue the matter by seeking Mukasa’ s victory to be nullified.

He becomes the second NUP MP to have his electoral victory queried after Ssegirinya.