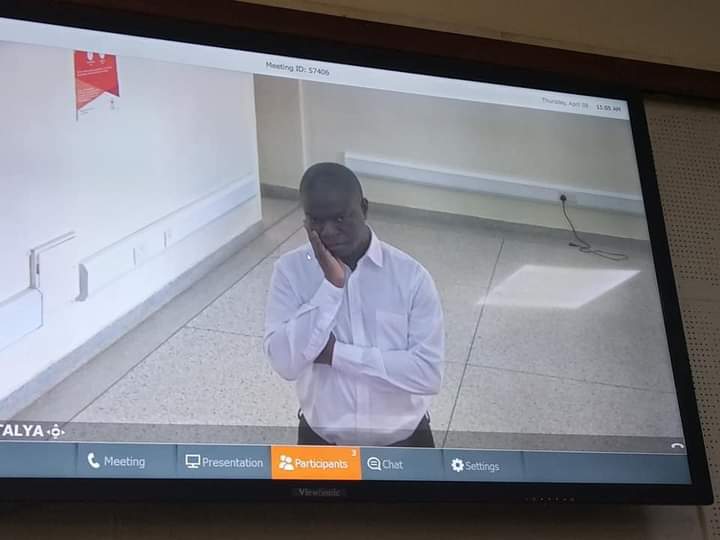 Kawempe North MP- elect Muhammad Ssegirinya has been denied bail and further remanded to Kitalya Prison as his lawyers failed to coordinate in Court.

One of Ssegirnya’s lawyers Jonathan Kiryowa on Thursday told Buganda Road Court Grade One Magistrate Gladys Kamasanyu that they were not ready for the hearing of the case but for his bail application.

Whereas another lawyer Shamim Malende, in her submission told court that they were ready to hear the evidence from the witnesses and to cross examine them in the next sitting.

Malende also told court that on several occasions, they had tried to access the prosecution to serve them but failed.

This was however, disputed by Keko Joan, the State Prosecutor who said that she is ever in office up to 7pm and that nobody had ever approached them.

The magistrate in her ruling, blamed the lawyers for lack of coordination.

“The Defence didn’t take any reasonable practical step by getting any disclosure. The lawyers have not shown readiness to proceed, one says this, the other pulls it down,” said Magistrate Kamasanyu according to Chimpreports news website.

She adjourned the matter till 15th April 2021 to enable Ssegirinya’s lawyers prepare for hearing of the case.

Ssegirinya who has spent over two weeks on remand is facing charges of inciting violence in which prosecution alleges that on 22nd March 2021 at Mini Price in Kampala District, Ssegirinya and others still at large did an act calculated to incite violence against other persons by holding placards demanding for Robert Kyagulanyi’s alleged Presidential victory.