by Mubiru Ivan
in National, News
70 2 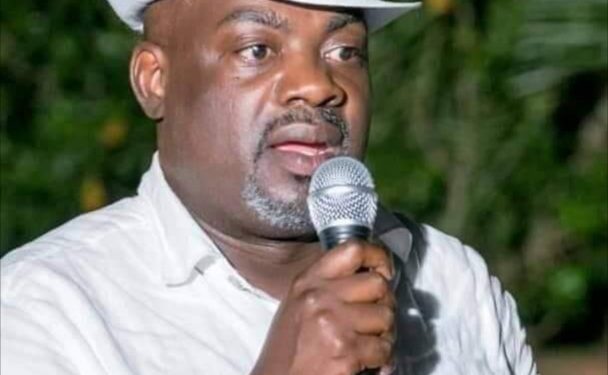 Ssimbwa passed on at Nsambya Hospital on Thursday after a short illness.

Ssimbwa is a son to Prince David Ggolooba, a brother to the King of Buganda Kabaka Ronald Muwenda Mutebi.

The MV Templar boat accident which happened at Mutima Beach on Lake Victoria,claimed lives of over 30 people.

Following the incident, the Prince immediately gave his life to Jesus Christ by becoming a Born-Again.

While sharing his testimony at Victory Christian Centre Ndeeba, Ssimbwa said as he held onto the ill fated boat, he said a prayer to God and asked him for only one chance to right the wrongs he had done.

“I said ‘God please help me. My children are still young. Give me a chance to raise them’,” Simbwa narrated that initially there was a lot of struggle as the revelers fought to save their lives but in a short period of time the lake was quiet and all he could see were dead bodies with a few cries.

According to Simbwa, many of those who had been gotten from the water died because they were not given CPR.

“I thank God that he has given me a chance. I still need God. My home is in disarray. We still have a lot to talk about with my wife. A lot has been said but I believe that this is a good start,” he said.

He says that his wife who got saved recently had been begging him to get saved but he had refused.

May Ssimbwa’s Soul Rest In Peace.

I couldn’t satisfy her sexually, it almost ruined our marriage.