MP Tayebwa who is seeking for Deputy Speakership was meeting Members of Parliament from Acholi subregion on Saturday at Bomah Hotel, Gulu. 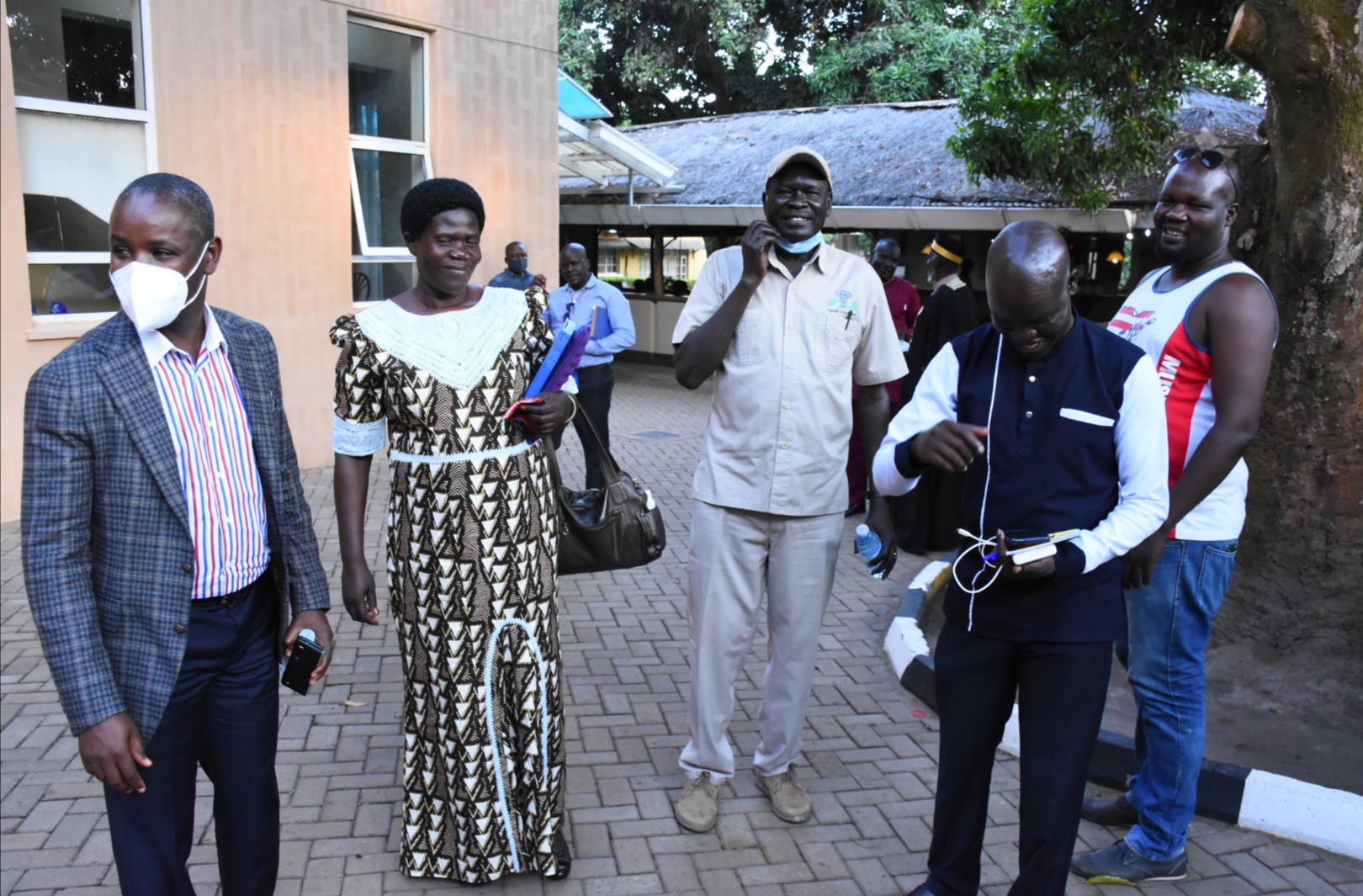 GULU — Ruhinda North Member of Parliament Thomas Tayebwa has advised new legislators to prioritize their expenditure in order to avoid debts and live a comfortable life.

MP Tayebwa who is seeking for Deputy Speakership was meeting Members of Parliament from Acholi subregion on Saturday at Bomah Hotel, Gulu.

The meeting was attended by 22 MPs elect including the Leader of Opposition Betty Aol Ocan and Eng. Hillary Onek who is the Minister for Relief, Disaster Preparedness and Refugees.

He tipped the new legislators on financial discipline —saying: “I know of MP colleagues who don’t take home a million shillings”.

The problem of MPs’ indebtedness has become so serious that President Yoweri Museveni was personally intervening to bail out some legislators.

Tayebwa said MPs have to meet a lot of demands by voters and by the time they get elected they will have made a lot of pledges, which they strive to fulfil using personal funds in order to stand a chance of getting re-elected.

It is usually newcomers in parliament who fall prey to debt repayment problems, “partly because they are still very excited”, he said, warning to prioritize their expenditure and make wise business decisions.

The Parliamentary Commission has since lifted the guaranteeing of loans by parliament, saying, among other things, that the institution had been turned into a debt collection agent by the lending institutions.

At the same meeting, MP Tayebwa called on members both from his party—NRM and the opposition to support his bid for the Deputy Speaker position— promising to be a unifying factor of the 11th Parliament.

“I understand the issues to do with our welfare and we will be very strong about them”, he said, noting that MPs shouldn’t sale their private property to do government work in Parliament.

“You going to be given a car, it has no driver, it has no maintenance…… Those cars aren’t tax-free. You’re to get a car of sh100 millions but you’re to pay a tax of sh70 million back to government” he said.

The MP also said he will ensure back benchers especially the new MPs are given an opportunity to contribute to Parliamentary proceedings.

“I want to bring the office of speakership down to the back benchers. There things we just joke around them with but I have seen the experience of a back bencher. There’s a big difference between them (back benchers) and seniors in Parliament,” he said.

A back bencher is a Member of Parliament who does not hold the portfolio of Minister both in government and the Opposition.

Back Bench Members cannot occupy the front seats in Parliament since they are reserved for Ministers.

On her part, the LoP lauded MP Tayebwa whom she described as her son for the wise counsel especially on the issue huge loans acquired by MPs.

Ms. Acan warned MPs to be very careful on acquiring such loans from commercial banks and money lenders because at the end of five years they will be more miserable and poorer than they joined Parliament.

For the time she has spent in Parliament, Ms. said she has witnessed newcomers in the house drowning in the sea of loans and becoming poorer for good.

She said most MPs do come in Parliament with huge debts, and President Museveni has used debts as leverage to hook MPs to pass bills that are in his favours by promising to clear them off.

Some MPs have been arrested at the gates of Parliament for failing to pay back loans while some have even lost their property.