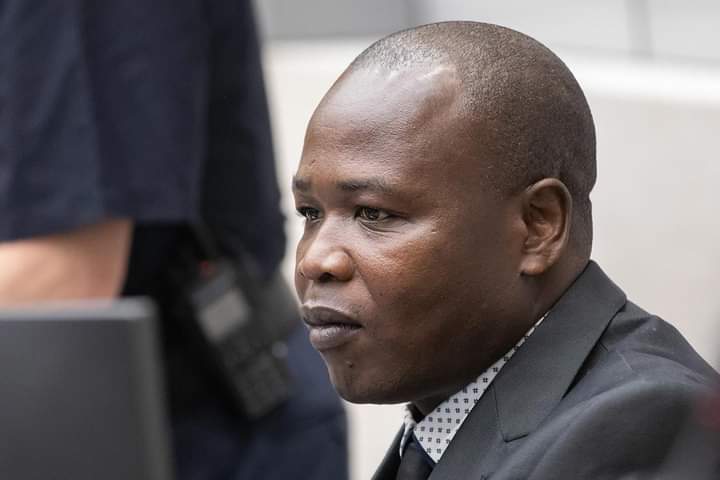 “We hope this decision provides a measure of redress for the 4,000 victims who participated in the case and who can now receive reparations for their suffering.

“While this case is important, redress must extend to the thousands of victims of the LRA’s abductions, killlings and mutilations, who still have not seen justice for the harms they have suffered.”

In delivering its decision, the Chamber took the unprecedented step of reading out the names of a number of individual victims of the LRA’s attacks and Dominic Ongwen’s crimes, providing a powerful statement of the individual harms suffered by thousands of victims, and recognising the importance of victim participation in trials at the ICC.

Dominic Ongwen was convicted of war crimes and crimes against humanity including attacks against a civilian population; murder and attempted murder; rape; sexual slavery; forced marriage; torture; enslavement; outrage upon personal dignity; conscription and use of children under the age of 15 to participate actively in hostilities; pillaging; destruction of property and persecution.

Dominic Ongwen has an automatic right to appeal today’s decision.

An arrest warrant for war crimes and crimes against humanity was issued against him in 2005. Dominic Ongwen was transferred to the custody of the ICC on 21 January 2015, after being taken into custody in the Central African Republic by the United States working with the African Union (AU) Regional Taskforce on 5 January 2015.

The ICC opened its investigation into the situation in Uganda in July 2004. Arrest warrants for LRA commanders Joseph Kony and Vincent Otti are outstanding, as the two suspects remain at large. No ICC cases have commenced into allegations of crimes under international law committed by the Ugandan People’s Defence Force.