by Mubiru Ivan
in News, Politics
75 3 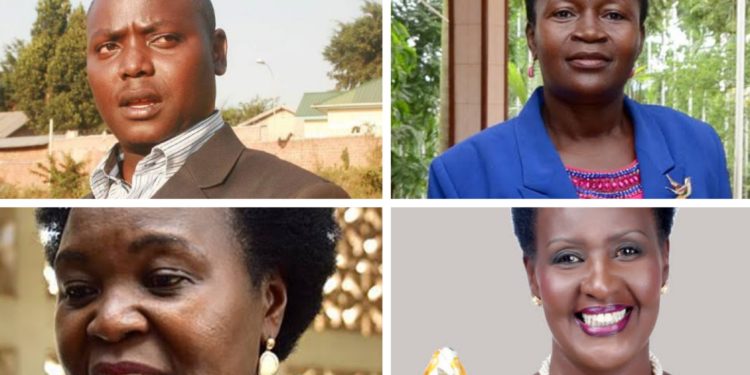 Some of the ministers who lost their parliamentary seats

Ugandans also voted for their legislators to represent them in the 11th Parliament.

Although Museveni’s party won a majority in the nearly 500 parliamentary seats, several of his close allies, including his vice president Edward Kiwanuka Ssekandi and other ministers lost their seats at the polls. Bobi Wine’s party, National Unity Platform-NUP, also won an opposition majority, which means that it will now replace Dr Kizza Besigye’s FDC as the leading opposition party in Uganda.

Here are some of the Ministers who lost in the 2021 general elections;

ABBEY KIBIRIGE SEMUWEMBA: Why There Won’t Be Any Mass Uprisings After the 2021 Elections

ABBEY KIBIRIGE SEMUWEMBA: Why There Won't Be Any Mass Uprisings After the 2021 Elections