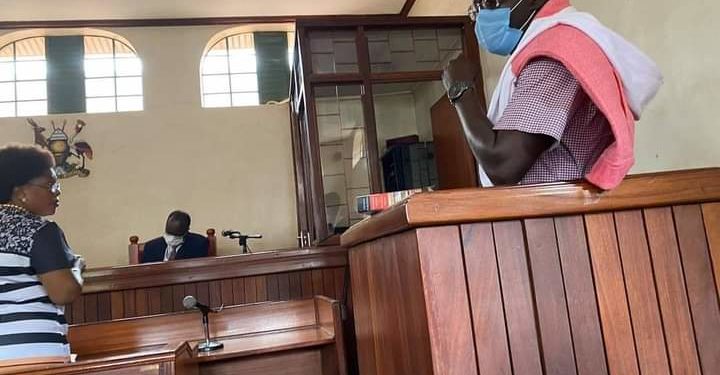 Nicholas Opiyo in Court a few days ago

Human rights lawyer Nicholas Opiyo has been granted a cash bail by the Buganda Road Court.

The judge ruled that while the state had labeled the charges against Opiyo as serious, they remained simply allegations until proved otherwise.

“However serious a charge is, it all but remains an allegation. Courts are expected not to deny bail as a punishment,” ruled Lady Justice Kajuga.

The lawyer was arrested recently on allegations of money laundering.

Prosecution alleges that on October 8th, 2020, ABSA Bank at Garden City acquired USD 340,000 through an account number 6004078045 in the names of Chapter Four Uganda, knowing that the funds were proceeds of crime.