by Stephen Kalema
in News
3 0 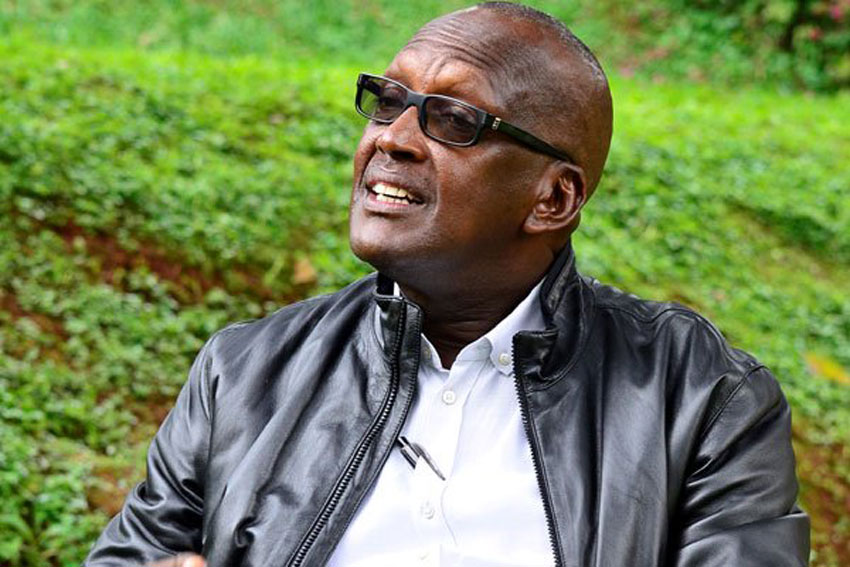 Justice Tumuhimbise revealed that he adjourned the case due to failure by the prosecution team to file written submissions as directed by the court last month.

Court had earlier on asked prosecution and defence teams to submit written submissions in the cases of treason and illegal possession of firearms brought against the former spy chief and security minister.

Also, the court was expected to decide on whether or not to commit Tumukunde to High Court for the treason case and rule on his application on human rights violations.

This prompted the magistrate to give prosecution until January 7th 2021 to file and serve the defence with written submissions to allow the latter to put in a rejoinder by January 13th, 2021.

The prosecution alleges that Gen Tumukunde while  appearing on NBS TV in March this year, he made a statement that insinuates a call on Rwanda to invade Uganda and cause an unlawful change of government. “If I was Rwanda, I would support people who wish to foster change in Uganda.”

They also allege that Tumukunde was found in possession of a non licensed Star pistol and AK 47 rifle during a cordon and search operation at his private residence in Kololo on March 13th, 2020.

However, the defence team lead by council Geoffrey Tulyomusima allude that since Tumukunde’s liberty, right to a doctor and freedom from torture were violated when he was arrested, kept for six days and only produced in court after they secured his production warrant, they want the human rights violations case heard before the cases against his client proceed.

In the same spirit council Tulyomusima said their client Tumukunde isn’t impressed with the pace of the way the court is handling his case.He alleged that the government is using it to frustrate his campaign program.

We are going to provide security for our people in this election season, says First Son Muhoozi as he officially takes over as SFC Commander

We are going to provide security for our people in this election season, says First Son Muhoozi as he officially takes over as SFC Commander