Orion firm refutes claims of importing radios for home schooling project, says they have all the local capacity 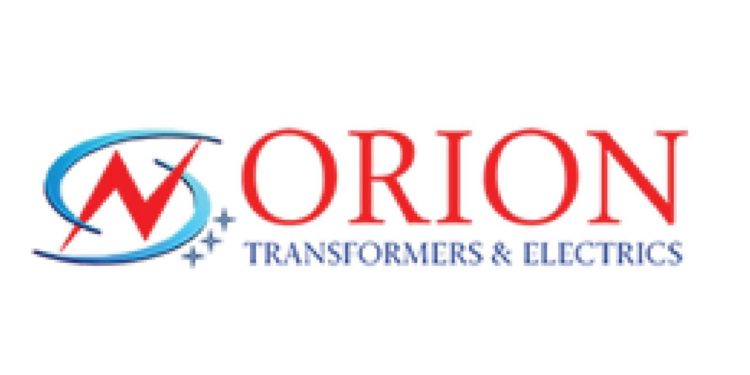 KAMPALA – Orion Transformers and Electrics Limited, a company contracted to supply radios to the givernment, has insisted that it has capacity to produce them locally.

In a statement issued on Friday, Orion,  which is based in Namanve industrial, refuted claims by Members of Parliament that it will import the radios.

“Orion has been in Uganda for the over 8 years and has made investment to the tune of over UGX 60 billion shillings to date and as was seen is expanding. I can also confirm that we currently have 4 active production lines in our Namamve industrial park and 6 Radio and Tv production lines in our partner factory in Nyanama,” the company said.

“Each of these radio assembly production lines has the capacity to produce 10,000 radios daily at peak. Making it a total of 100,000 radios assembled from all 10 lines daily if so required. This proves our capacity , however, it is important to add that our financial capacity to handle a transaction like this has already been proven as per bid documents submitted to the Ministry of Education on going open bidding exercise,” it added.

This comes after members of Parliament on the Budget Committee said the local firm being fronted by the Education and Sports Ministry to supply Ugandan homesteads with radio sets does not have capacity to produce them locally.

While visiting Orion Transformers and Electrics Limited in Namanve industrial park on Thursday afternoon, the MPs said that the two radio sets found at the company were sent to Uganda from China through DHL and the company mainly deals in assembling transformers and woofers.

Shortly after touring the company, the West Budama North MP, Okoth Othieno, questioned how the Education Ministry arrived at the market value of the radio sets from the company that has no single radio set on the Ugandan market.

DON WANYAMA: On the question of crowds; an advisory to NRM supporters