by watchdog
in National, News
10 1 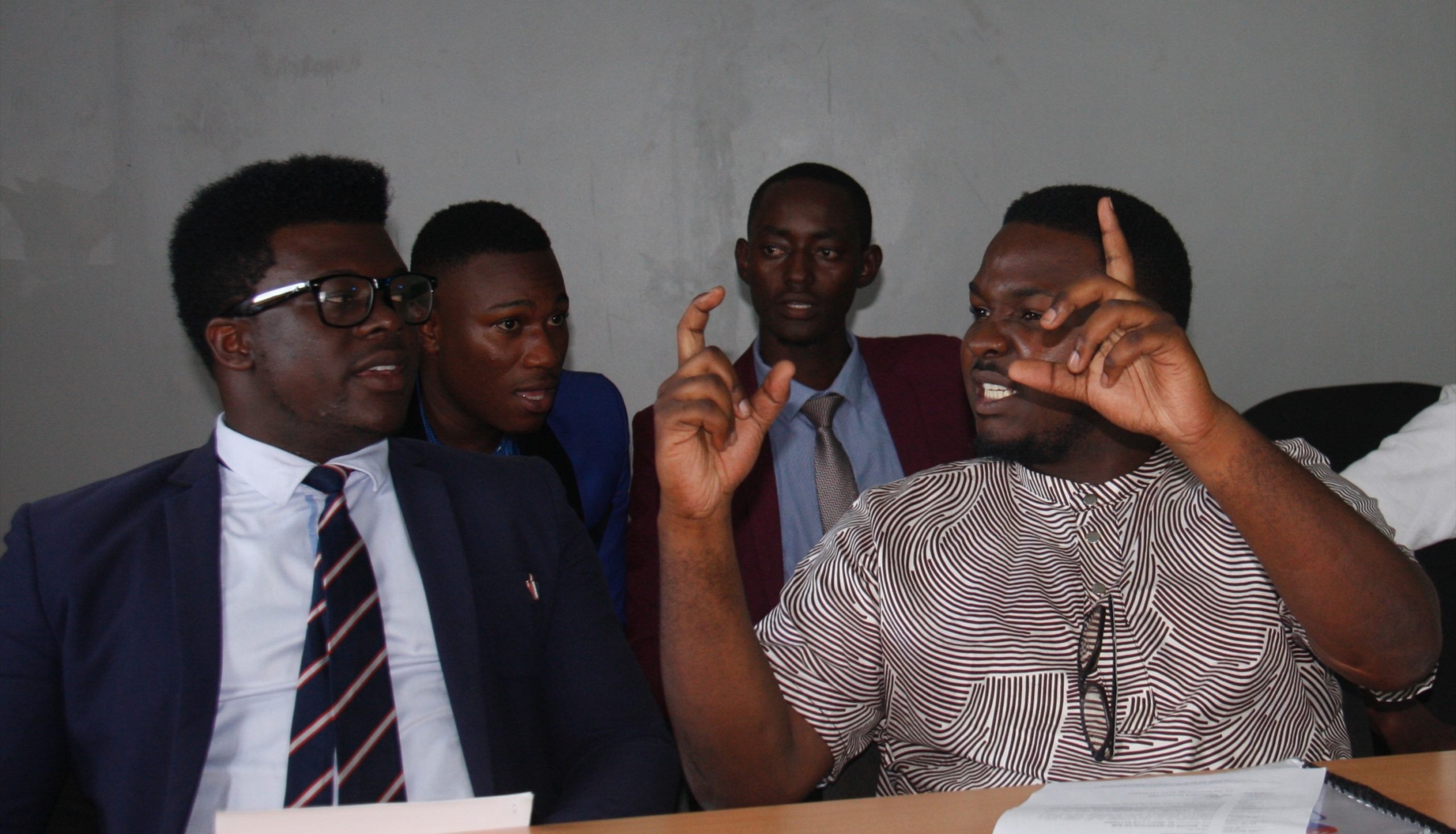 Media Lab Entebbe, a company which is suing singer Ronald Mayinja for illegally using their footage in President Yoweri Museveni’s campaign song titled ‘Akalulu Kako Muzeeyi’ has revealed that it will not relent on the case against the singer.

Mr Adam Walusimbi the Media lab Spokesperson said the footage used in Mayinja’s video was one of the projects they had been hired by Entebbe Municipal council to capture photos when it was being inspected by state minister for local government Ms Jenifer Namuyangu on the works progress recently.

“We offered to shoot a video for them which they agreed to and asked to share with them a sample, if they were pleased with the footage we would release the full footage to them, we gave it to them and also shared it on our different social media sites where was picked by Mayinja who used it and edited out the media lab logo” he said.

Mr Walusimbi made the remarks during a press conference held at media lab offices to address the notice to sue that went viral recently.

Walusimbi revealed that Entebbe municipal council helped them in asking permission to use the drone for the video.

Walusimbi said media lab is made up of different journalists based in Entebbe and trains students interested in practicing media as a good will action.

“In training these students there are some costs incurred like transport and feeding, these students don’t pay, as media lab, we have to carry out side business to bring in funds like videography photography among other things” he revealed.

“The Municipal Council was impressed with the sample and we were supposed to meet with them to discuss the payments but before the meeting could take place we saw it in Mayinja’s video” he said.

Walunyolo emphasised that their suit is not in any way politically motivated but rather a step to ensure content providers retain copyright of their intellectual works and are paid for in case someone wants to use them.

“What we are doing is the same that artistes have been asking government to do for a long time to ensure they retain copyright to their intellectual works and they earn a living off it even without performing on shows” he said.

Media Lab Entebbe through their lawyers (Walusimbi & Co Advocates are also demanding for an apology and compensation of Shs375 million.