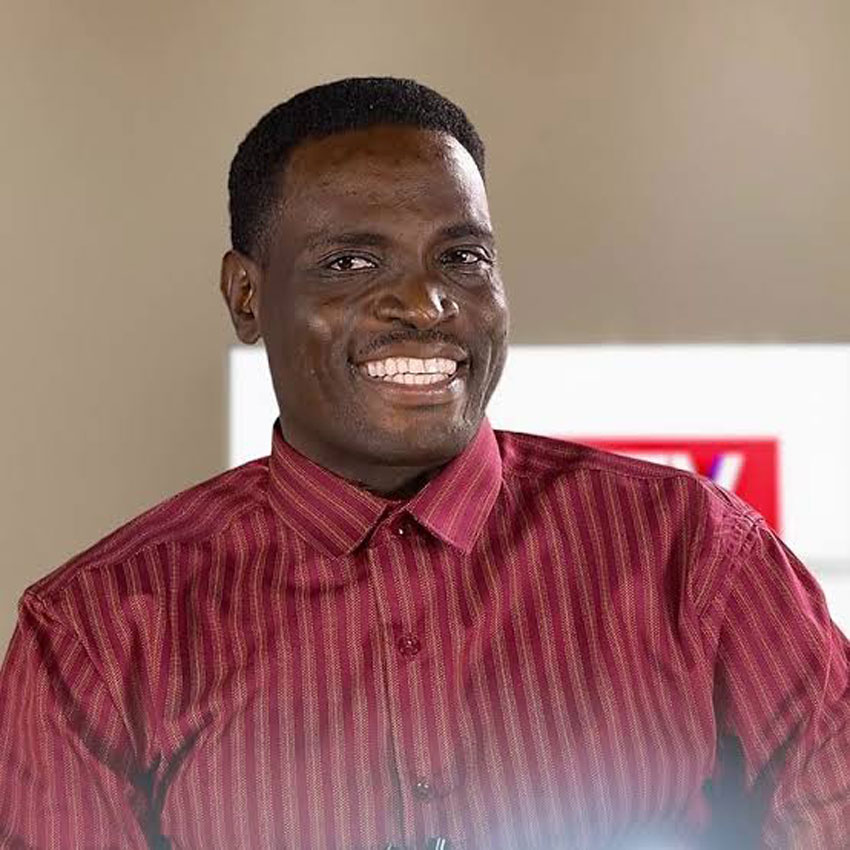 The death of Revival Christian Church Senior Pastor Augustine Yiga continues to cast a dark cloud in the country with many commending the good works of his hands in his 44 years of life.

The controversial man of God has however received both praise and faults in almost equal measures.

Christian Life Church lead Pastor Jackson Ssenyonga described the departed as a false preacher whose death should be used by Christians to reflect on their lives.

He among other things alleged that the man from Kawaala stepped on the toes of many especially his followers some of whom he sexually harassed and infected with HIV/AIDS.

He also accused the fallen cleric of his insatiable appetite for riches and honours which consquently staggered him into paths of sin.

Wilson Bugembe, another city pastor hailed his fellow pastor for his magnificently industrious life though insisting he didn’t concur with his teachings.

Rising for Christ Church founder Pastor Solomon Male is one of the born again sect leaders whose hatred for Yiga needs no whispering about.

On more than a million times, Male has accused Yiga of numerous monstrous crimes and more than once referred red to him as a real devil in human skin.

At the height of the deceased’s sex scandals with a certain woman who had accused the pastor of rape and child neglect, Yiga had attributed his woes partly to his envious fellow pastors headed by Male and Ssenyonga.

Eventhough one would insinuate that there was a workable relationship between Yiga and House of Prayer Ministries CEO Aloysius Bugingo whom he vigorously defended amid his remarriage scandal, their relationship didn’t get beyond a mere media talk.

It’s therefore absolutely right for one to conclude that the fallen man of God suffered a hugely isolated life away from his fellow pastors.

Nonetheless,he strategically managed to sail afloat, building an exquisite home for his church, a well structured Boarding Primary School and one of the biggest TV stations in the country – ABS.

His fun filled sermons that endeared him to most his followers, fans and haters alike such as the ” Kiki kyolifa tewerabidde” segment will certainly outlive his life on Earth.