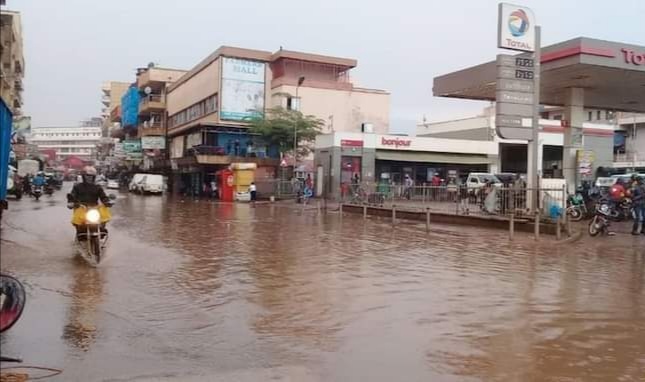 The two bodies were carried by flood water from different places.

“Its alleged that Namazzi was playing with her friends during the rain and their ball fell in the trench. She tried to remove the ball, but the water overpowered her and swept her away,” Onyango said in a statement on Friday.

Her body was swept up to Clock Tower, where a boda boda rider saw it and informed the police.

” Police went and retrieved the body.
While still carrying on their work, another body appeared and it was also removed.
The body was not identified but it is of a male adult.”

Can you Take on the Pearl? UTB announces new campaign to boost domestic tourism