by Catherine Apolot
in National, News
24 0 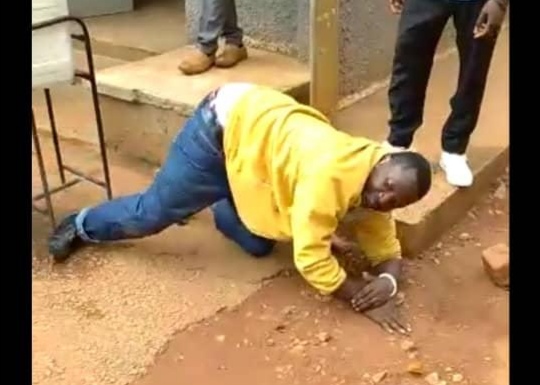 Kalungi, 50, and his son appeared before Buganda Road Court Grade One Magistrate Gladys Kamasanyu, who read out the charges to them on Friday evening.

They were charged with three counts of breaking into a shop, theft and conspiracy to commit a felony, contrary to the provisions of the Penal Code Act. 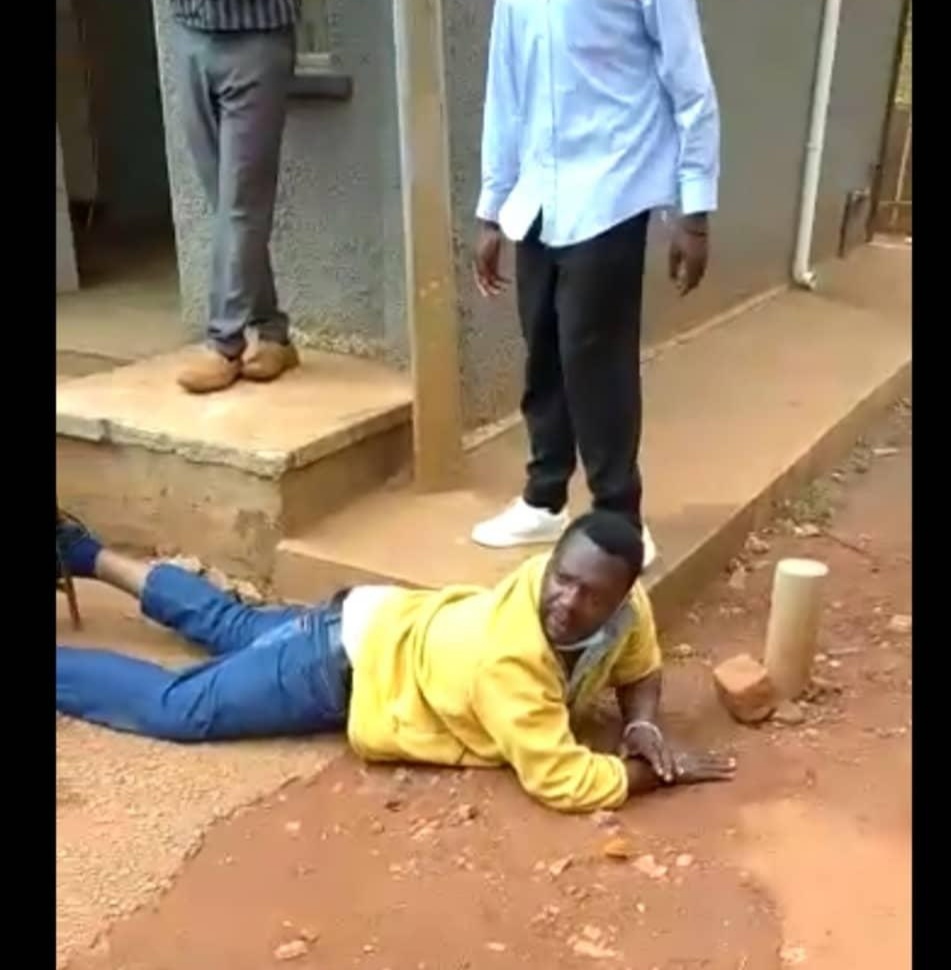 Kalungi, however, broke down in tears as the court read out the charges to him.

Prosecution, led by Peter Mugisha, alleges that the duo on April 27, 2020 at Kalungi plaza in Kampala broke into Vasgaragbet shop and stole items worthy $12,000.

Prior to his arrest on Thursday, Kalungi illegally confined a police officer and threatened violence.

“His actions have warranted us to first take him for medical examination to establish whether he is sane or not.If he is mentally normal , then we shall take him to court on the sanctioned charges,” the Spokesperson of Criminal Investigations Directorate , Charles Twine said on Thursday after Kalungi’s arrest.