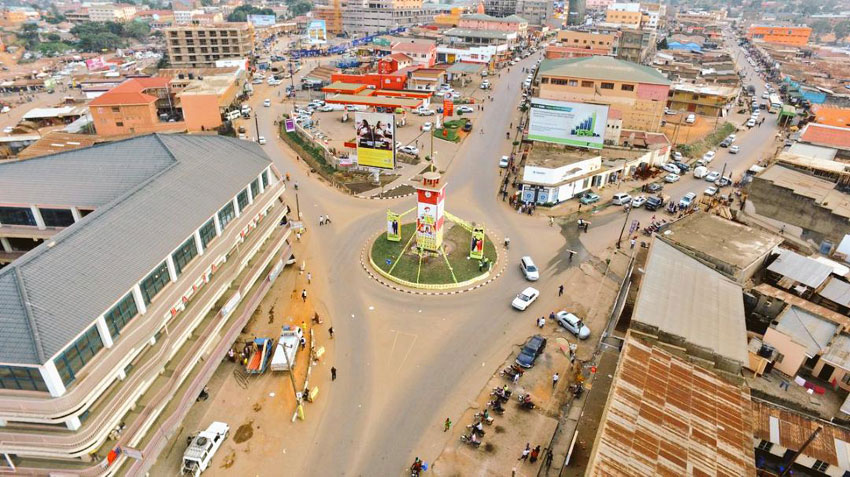 Parliament has rejected a move by Finance State Minister, David Bahati, to provide finances for running newly approved cities in the country through a motion and instead demanded for a substantive amendment to the Appropriation Act.

Minister Bahati had brought a motion for a resolution of Parliament authorizing Government to transfer funds initially appropriated for municipalities to be given to the newly created cities.

“There is urgent need to provide funds to make the new cities operational,” said Bahati during the House sitting on Thursday 6 August 2020.

Hon. Felix Okot Ogong (NRM, Dokolo South), however, raised an objection, noting that it is unlawful for the Minister to seek to amend the Appropriation Act [which is the legal framework for the national budget] without a specific Bill.

“We have not passed any law operationalising those cities; what is the structure of the cities and how are they going to operate; this is the Parliament of Uganda where we have to follow the law,” said Okot Ogong.

He added: “If you want to vary anything in the Appropriation Act [the budget], it must be by way of an amendment to the law.”

Okot Ogong said the new cities need a new legal framework similar to that of Kampala for administrative propriety.

Hon. Cecilia Ogwal (FDC, Dokolo district) said by the time the cities were being created, Government presented Certificates of Financial Implications and therefore they should have been catered for in the recently passed national budget.

Speaker Rebecca Kadaga resolved the impasse by ruling that Parliament would not entertain the motion, instead advising Minister Bahati to come up with an amendment to the Appropriation Act 2020.

“You cannot amend the Appropriation Act by a motion for resolution; we should bring an amendment Bill; first sort out the law because this [motion] is premature; this matter is not properly before this House, go back and reorganize yourselves” she said.

Minister Bahati had staked his motion on Section 20 of the Public Finance Management Act, 2015, which says “Parliament may, by resolution, authorize the Minister to reallocate funds from a vote to another vote where the functions of a vote are transferred to that other vote.”

The administration of the new cities, said Bernard Atiku (Ind., Ayivu County), is fraught with administrative uncertainties especially regarding what now happened to the Municipalities.