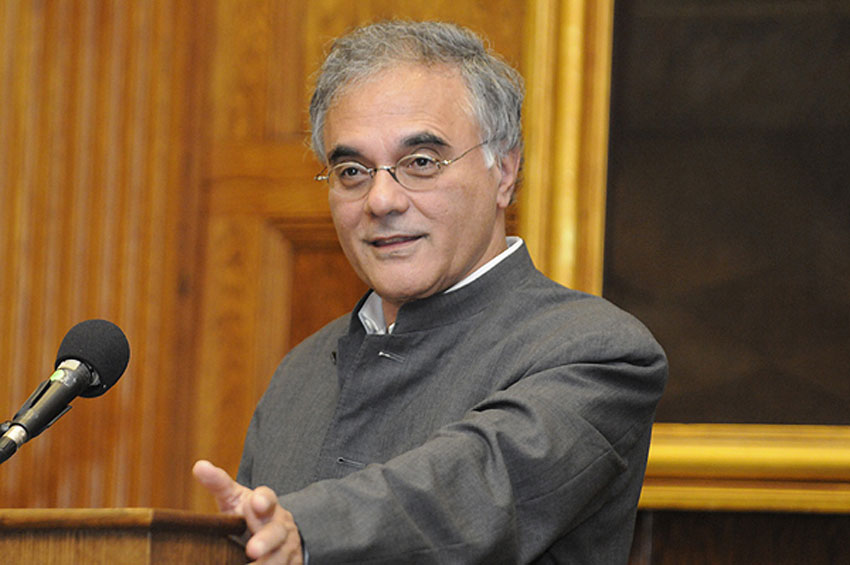 Prof Mamdani who is the director of the Makerere Institute of Social Research (MISR) replaces Prof. JM Sebuwufu who has completed his tenure.

Prof. Mamdani specialises in the study of African and international politics, colonialism and post-colonialism, and the politics of knowledge production.

His works explore the intersection between politics and culture, a comparative study of colonialism since 1452, the history of civil war and genocide in Africa, the Cold War and the War on Terror, and the history and theory of human rights.

Prof. Mamdani is a Ugandan (of Indian origin) who has written and made a number of books and publications respectively. He has authored among others, Politics and Class Formation in Uganda(1973) and Academic Freedom in Africa (1994).

His current research “takes as its point of departure his 1996 book, Citizen and Subject: Contemporary Africa and the Legacy of Colonialism.

The MISR director appeared so frequently in the news in 2016 when he locked former Makerere University researcher, Dr. Stella Nyanzi out of her office justifying the lockout on grounds that the fellow refused to teach in the institute’s doctoral program.