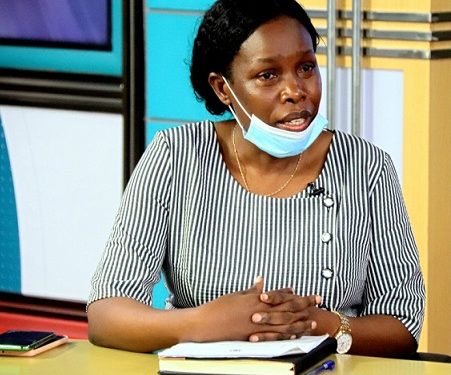 The six seats are for elderly people, according to Judith Nabakooba, the minister for Information.

Speaking to media on Tuesday, Nabakooba said, cabinet fears the future parliament might have fewer elderly people, which might alleniate Ideas which might be of concern for elderly persons.

The elderly Special seats in Parliament, will add to the ballooning parliament as more seats are created.

Already there are concerns over special interest groups including the military whose observance role many interprete it for sending fear in Parliament. The other groups are are for people with disabilities,youth, workers, and women. Apart from women who are elected by adult suffrage, the elections are made in college voting.