by Allen Kisakye
in National, News
16 1 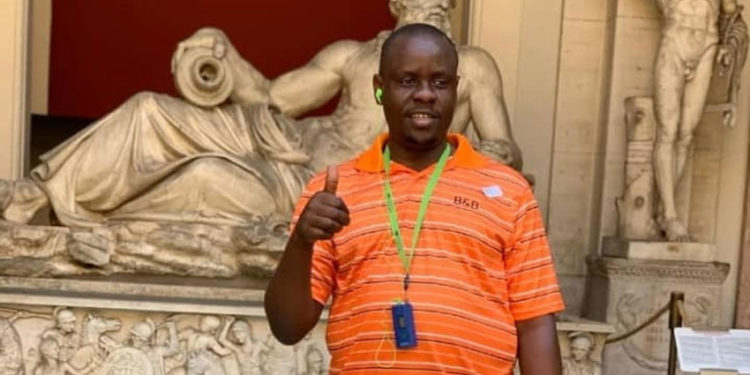 Events guru Balaam Barugahara through his lawyers Isabirye & Co. Advocates has served Vision Group with an intention to sue notice after one of its publications ‘Kampala Sun’ published an article which allegedly demaging Balaam’s reputation.

On July 3, Balaam noted through his social media platform that Kampala Sun published a story under the headline ‘Balaam Harasses Uganda cranes over Sevo Cash’ which made him look like a fraudster or conman.

“#UCC I seek your protection. I have not been approached or hired by Uganda Cranes Captain #DenisOnyango or any other player to help in promissory collection or debt collection as highlighted in this headline. I will be seeking court redress, protection, and damages as a result of this Blackmailing headline by Uganda’s leading media group,” Balaam said recently.

Balaam couldn’t let this ‘unprofessionalism’ slide, and over the weekend he came through with his threats after he dragged Vison Group to courts of Law on grounds of spread of false information and defamation.

In the court notice, Balaam noted that what was stated in the article impeached his integrity, demeaned his reputation in his capacity as a business and family man, lowered his reputation in the estimation of righting members of society, among other things.

As a businessman, Balaam noted that this article branded him as a fraudster, extortionist criminal, Immoral and indefensible man, thus forcing him to take legal actions against the publication.

Now, he demands an apology for the falsehoods published against him as well as a Shs1 billion compensation for the demages caused.

“You have three days to do so. Otherwise, our further instructions are to take the appropriate legal action against you for full redress,” Balaam’s lawyers told New Vision printing and publishing Co. Ltd’s Editor in Chief.