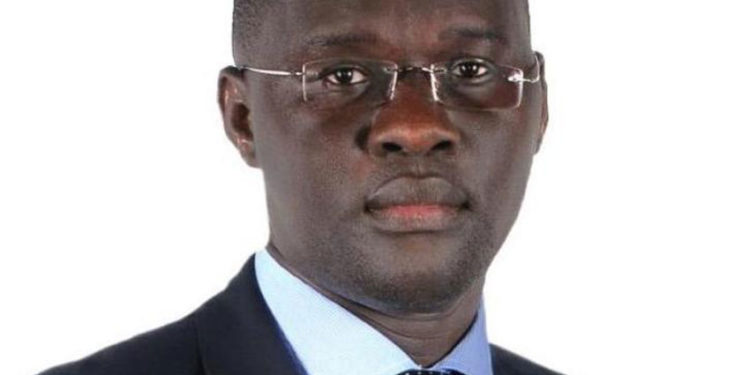 Human Rights activists are demanding government through its Ministry of Justice and Constitutional Affairs to revise the country’s penal code act.

Human Rights lawyer Nicolas Opio, the proprietor of Chapter Four, a local law firm and Proscovia Abalo, a human right activist while appearing on NTV on Monday said that penal code still contains some provisions that were instituted by the colonial masters purposely to protect them.

“There are some provisions which we should have scrapped off from our constitution a long time ago because the poor are suffering and as Civil Society Organisations, (CSOs) we want to petition the government over the same,” said Abalo adding that as CSOs they don’t agree with the penal code act when it comes to the idle and disorderly law because it criminalises the poor mostly but it is also very subjective.

Adding on Abola’s argument Opiyo gave an incident where a police officer arrested a high court judge for being idle and disorderly while he was crossing the street and by the time the judge explained himself, he was at Central Police Station (CPS).

“A lot of people are still being held in police cells for petty offences so first, let us scrap that provision from our law books. In this era being idle and disorderly should not be an offence,” said Opiyo.

Opiyo added that petty offences that are embodied in the Penal Code Act of 1950 which is an antiquated law must be removed. Provisions such as 167 and 168 have no space in the Human Rights dispensation because they only favour the powerful people and ignores the poor ones.

“The Uganda Law Reform should ensure that such laws are removed from the books of laws especially if they have been scraped off by the Courts of law. The penal code act is a colonial law that was created to preserve the colonial administration and so it shouldn’t still be used in Uganda now.

“You ask any Policeman in Uganda, their bible is the penal code act but a penal code act was only relevant when Uganda was still under colonialism purposely to create the protection of the white colonial classes in the country and they are many examples of that. Like Police stations are where they used to be purposely to keep away the poor from white colonial quarters, they are many provisions of the penal code act that are really in the current dispensation offensive,” he said.

A penal code is a document which compiles all, or a significant amount of, a particular jurisdiction’s criminal law. Typically a criminal code that contains offences which are recognised in the jurisdiction, penalties which might be imposed for these offences and some general provisions.