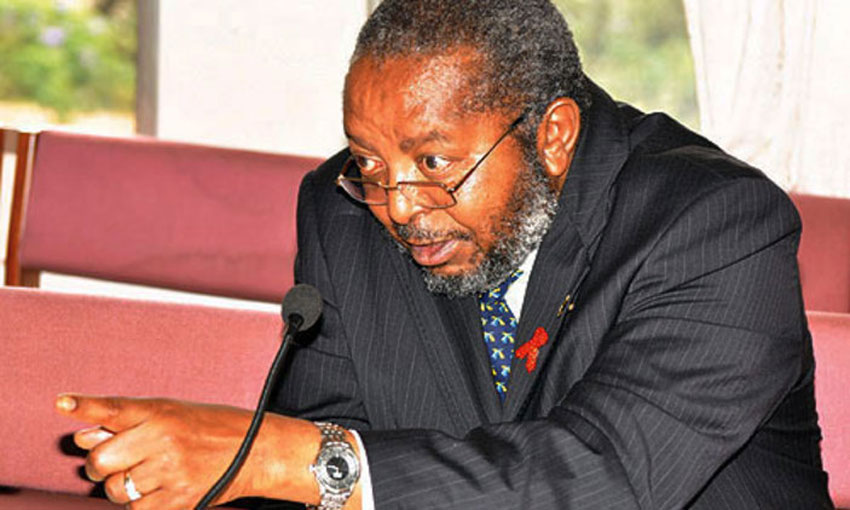 Bank of Uganda has announced it will be appealing the recent Court of Appeal ruling, which upheld an earlier High decision to dismiss a case that had been filed against businessman Sudhir Ruparelia by Crane Bank in receivership. The Central bank now intends to take the matters to the Supreme Court.

Last week, the Court of Appeal in Kampala threw out a case against Dr Sudhir.

However in a statement on Tuesday, Central Bank Governor Emmanuel Tumusiime Mutebile said that receivership does not take away the corporate personality of a company which includes the right to trace and recover assets and the right to sue for those assets.

The Central Bank also says neither the High Court nor the Court of Appeal has yet considered or taken a decision on the claims for wrongful and illegal extraction of funds from Crane Bank as claimed in the main suit.

“The implications of these judgments are that a Receiver of a financial institution/bank cannot pursue or seek recovery of assets of a bank in receivership by way of legal proceedings,” Mutebile said.

Mutebile further warned that such court rulings could set a dangerous precedent.

“The implications of these judgments are that a Receiver of a financial institution/bank cannot pursue or seek recovery of assets of a bank in receivership by way of legal proceedings. This renders the principle of tracing and preserving assets of an insolvent bank during statutory management and receivership futile,” Mutebile said.

“The judgements also set a precedent that limits the Central Bank’s capacity to resolve banks in a manner that ensures accountability for mismanagement of depositor funds and promotes good corporate governance in the banking industry.”