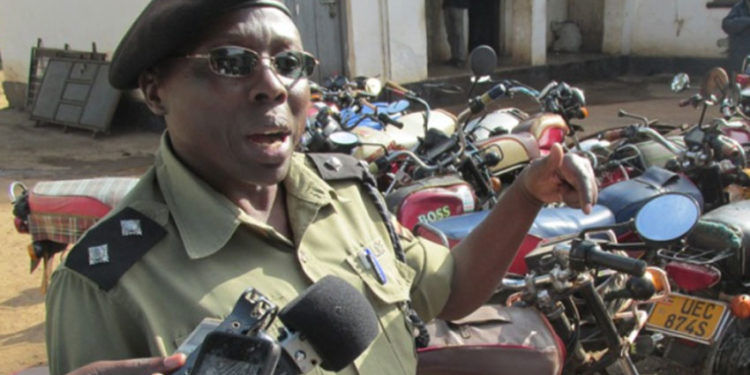 Police in Kabale have arrested a 29 year old man who is accused of raping his 77 year old biological mother.

Maate said that the incident took place on June 28th 2020 in the same village when Byamukama who is known to be a drug addict met his mother who was returning from Hakatusi Trading Center and threatened to kill her if she did not relent to have sex with him.

Byamukama is reported to have forcefully had sex with his mother in the potato garden after which he fled from the scene.

“The victim reported the matter to the village chairman and a hunt for the Byamukama was mounted and he was arrested o Monday evening from his hiding and handed over to Police,” Maate said.

Maate said that Byamukama will be charged with aggravated rape and incest and a case was registered at Kabale Police Station under reference SD 74/29/06/2020 to help in further investigation.

11 Ugandans who recently returned from Afghanistan test positive for Coronavirus