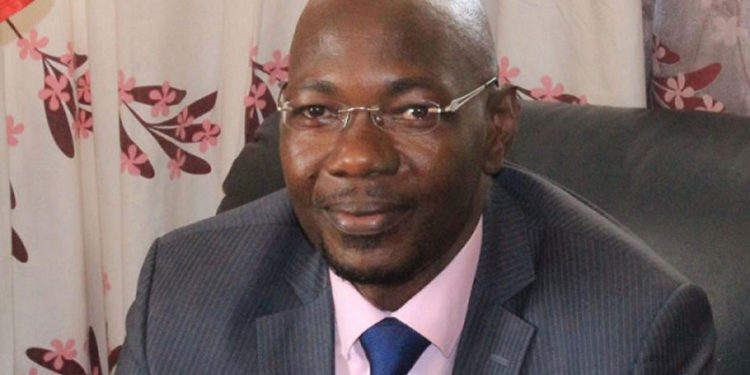 Government has decided to run to the Court of Appeal to oppose the High Court ruling that calls for prisoners to participate in the forthcoming general elections.

On 17 June, 2020, High Court judge Justice Lydia Mugambe put to an end a 25- year ban on the voting rights of prisoners and Ugandans in the Diaspora. Justice Mugambe’s ruling followed a petition by lawyer Steven Kalali in which he argued that since the coming into force of the 1995 Constitution, the Electoral Commission (EC) has held five general elections without the inclusion of prisoners and Ugandans living in the diaspora.

In her ruling Justice Mugambe said that as citizens, Ugandans of eighteen years and above who are in prison or the diaspora have the right to vote under Article 59 of the Constitution. She also cited countries like South Africa, Ghana, Kenya, Nigeria and Zambia that allow citizens in such categories to vote.

“The Electoral Commission’s conduct of depriving them of this right is illegal as it infringes their rights in violation of articles 1, 59 and 21 of the Constitution. For that matter, EC is directed to accordingly comply with its obligation under Article 59 clause 3,” she ruled.

However according to Deputy Attorney General Jackson Kafuuzi, cabinet has already agreed to appeal against the ruling.

During an interview with CBS FM on Friday, Kafuuzi said there are a lot of anomalies in the ruling which are likely to disorganize the whole electoral process.

Meanwhile, the chairperson Electoral Commission Justice Simon Byabakama has said they have not received any information about government’s move to appeal instead they are waiting for the latter’s directions on how they will implement the directives of Justice Mugambe.

On the other hand, Uganda Prisons Service also revealed that they are waiting for specific regulations from government that will enable prisoners to vote.

“For us, we are waiting for regulations and laws, voters are there, for the case of records some inmates have their ID which may not matter in case they come up with specific laws on prisons,” said Uganda Prisons spokesperson Frank Baine.

FARIDAH NAKAZIBWE: Most men in Uganda are poor because their women allowed them

FARIDAH NAKAZIBWE: Most men in Uganda are poor because their women allowed them