Gen Kasirye Ggwanga has attracted a social media blitz, but journalists falling over each other to capture images of his dead body is unexcusable.

This morning, the administration of Nakasero hospital has kicked out of the premises, in order to accord the deceased general respect, as well as privacy for his mourning family. 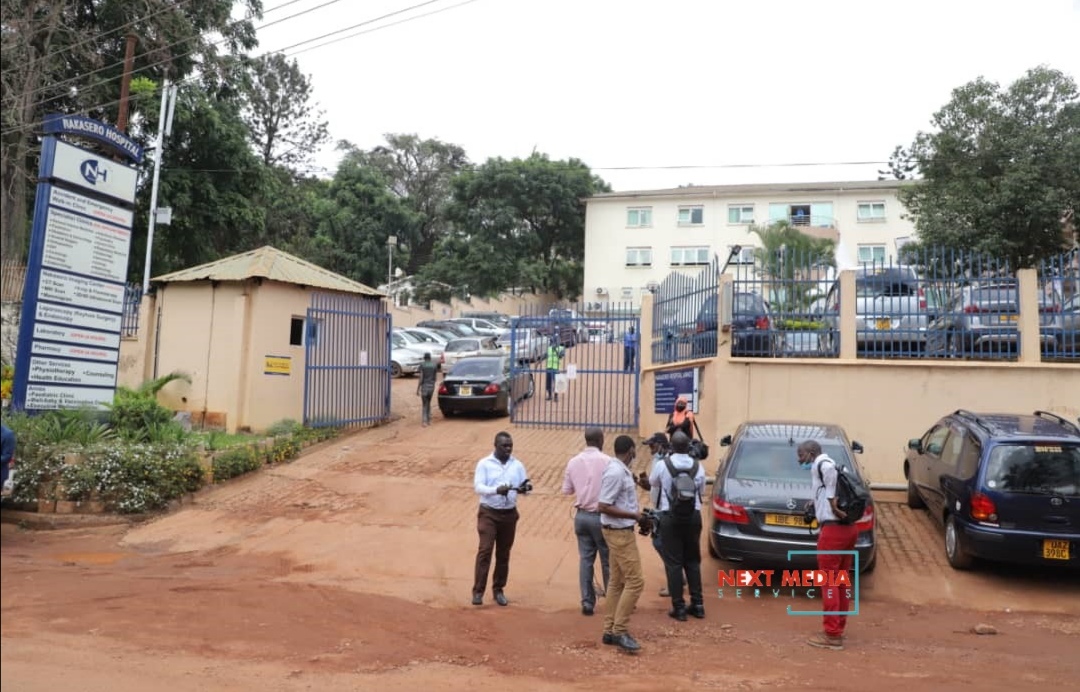 Kasirye, 67, died after failing to recover from an operation on his head.

He has been a media darling due to his controversial statements and Maverick personality.

Kasirye is expected to be laid to rest at his home in Mubende where he also served as chairman of the district as he indicated in his will. The army and family however have a final say on burial and mourning arrangements.

Bobi Wine: I have made my own money, I will never steal Uganda's wealth when I become President