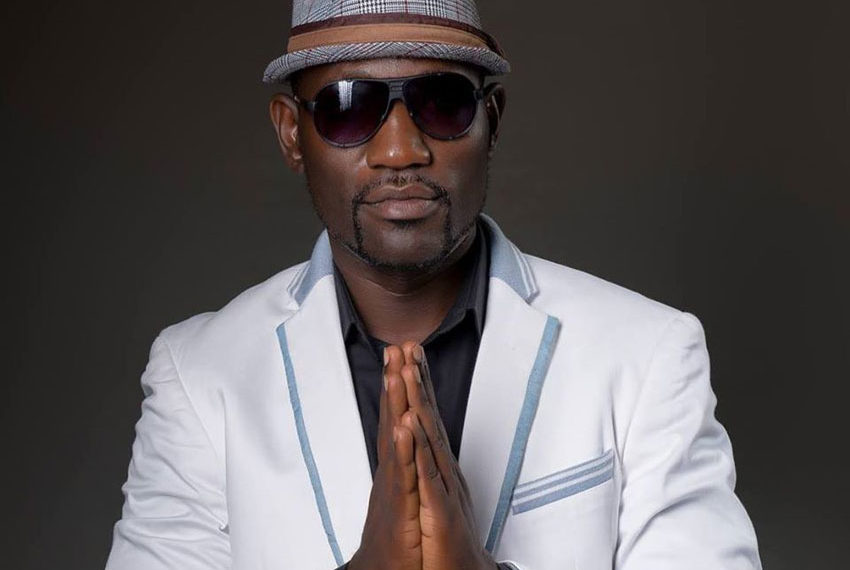 As the political hemorrhage takes its toll on the young political Movement – People Power following the defection of some influential members in the recent months, Bobi Wine will most certainly be having more reasons to worry if rumours linking his elder brother Eddy Yawe to President Museveni are proved to be true.

There has been unexplainable minimal involvement of Eddy Yawe in the activities of People Power, raising questions over the political relationship between him and his younger brother – Robert Kyagulanyi, who is also the leader of the Pressure group.

Unlike Bobi Wine whose political journey started in 2017, Yawe boasts of over a decade of political experience having been actively involved in Democratic Party’s internal politics long before he finally made a decision to test the political waters of elective politics when he contested to represent Kampala Central Division in the 9th Parliament where he was floored by incumbent legislator Muhammad Nsereko in 2011.

Having realised that Nsereko was bitter pill for him, Yawe turned his attention to the newly created Kira Municipality in 2016 where he was again defeated by FDC strongman Hajji Ibrahim Ssemujju Nganda.

As such, many had thought he would form the focal point for the new political movement which badly needed experienced political brains as they embark on a structuring process. It was also projected that the Afrigo band singer would sail on his brother’s popularity to finally deliver himself to Parliament in 2021.He has however been of reserved involvement, leaving many people desperate for answers.

It has been reported that the gifted melodist has already been engaged by President Museveni – his brother’s fiercest rival, over the possibility of swearing allegiance to the ruling National Resistance Movement party.

According to Presidential Advisor Jennifer Nakanguubi aka Full Figure, Yawe fell out with Bobi Wine over the latter’s refuse to help him with his 2011 and 2016 Parliamentary bids. On the two occasions, Yawe strongly believed that his brother’s fame was the only spark he needed to propel himself to the August House which assistance was denied of him.

At a time when former People Power insider and former Bobi Wine’s confidant Ashburg Katto re-echoed Full Figure’ allegations on Yawe’s backdoor relationship with General Museveni, it would be a very risky move for Bobi Wine not to come up with urgent counter measures to shield his movement from the shock waves that would hit them should the announcement be made by NRM with elections around the corner.

‘We shall win most of the Local Council sits’, claims UPC

MP Mathias Mpuuga: We are taking Mao back to Northern Uganda to show him how things are done