by Lawrence Kazooba
in News
28 1 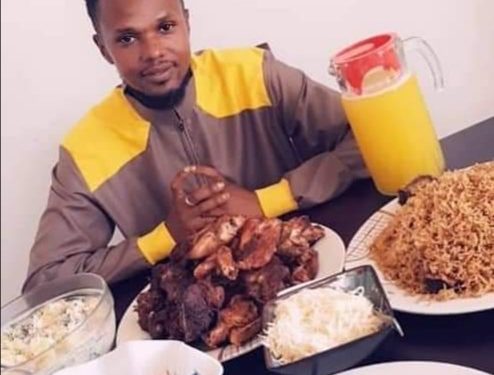 Now after crossing from People Power, to National Resistance Movement (NRM), Ashburg Kato seems to be happy with his new marriage.

After meeting and apologizing to President Museveni for insulting him over the years, and supporting “useless Bobi Wine”, Ashburg has not embarked on his new mission of popularising Museveni and his son, Lt Gen Muhoozi Kainerugaba.

Ashburg now fondly calls Mr Museveni “godfadha”, which means he is supremo leader of the game being played now.

“Ever since President Museveni came into my life everything is Alhamudulilla and am looking so Masha’Allah 🙏😘👌”, he wrote on his wall.

“Thank you my Godfadha
H.E Yoweri Kaguta Museveni”, he added.

The self made video blogger also hashtagged “#Mission2021
#SevoAfterSevoAfterSevo
#MuhooziProject2026
CC: Balaam Barugahara” indicating he has started on his 2021 campaign job as well as campaigning for Muhoozi Kainerugaba come 2026.