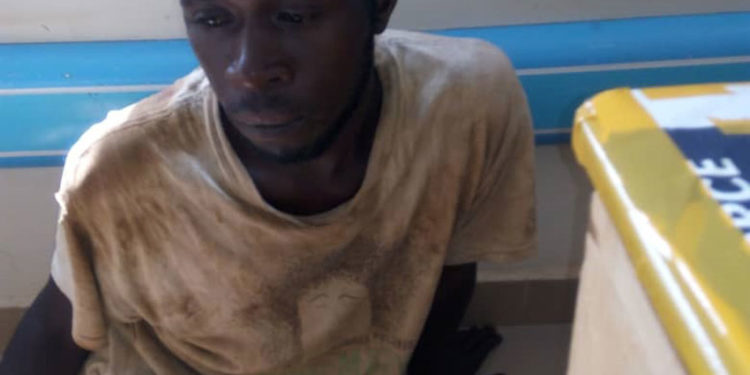 Police in Kabale has in detention a 27 year old man for alleged aggravated defilement and incest of her eight years old niece.

The suspect has been identified as Denis Mudushi a Bodaboda rider at Kekubo stage and resident of Rutenga cell Nyabikoni ward Central division Kabale municipality.

It’s alleged that on Monday 11/05/20 at around 6pm while the victim was at home with other young ones alone, the uncle now suspect who sleeps on the same building lured her inside the house and had carnal knowledge with her.

He there after threatened to kill her if she dares to reveal it.

It was until Thursday 14/05/20 evening when the sister recognized the victim’s funny movement and asked her, that’s when she revealed the matter.

On Friday, security swung into action and arrested the suspect.

This case has been registered at Kabale police under file number CRB 514/2020 as investigations into the matter are ongoing.