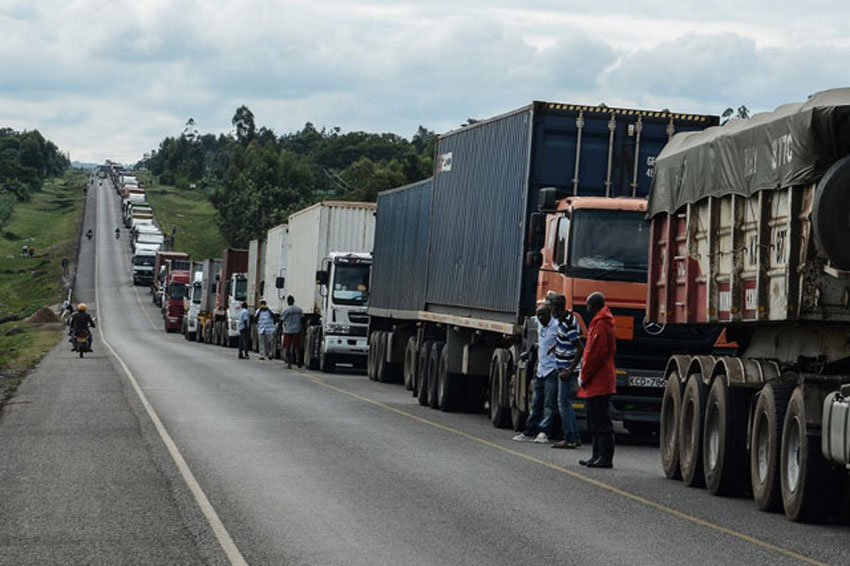 Kenya through its Kenya Medical Research Institute (Kemri) has overturned Covid-19 test results on a Kenyan long-distance truck driver who was tested positive in Uganda while on transit a fortnight ago.

The victim was tested at the Malaba border along the Kenya-Uganda border on May 3 while on his way to Tororo. On his way back to Mombasa on May 7, Uganda authorities called and confirmed to him that he had tested positive. At the time he was being informed, he was near Maungu Township on his way to Mombasa City, said the health officials in the region.

However, due to the fact that the test report received from Uganda indicated a positive result, further confirmatory tests at the Kemri Laboratories in Kilifi County showed negative results, the local website stated.

But the health officials said further tests will be run on the patient, in close collaboration with Kemri experts before the truck driver is released.

On Thursday, Health Executive John Mwakima Mwangeka confirmed that the truck driver has since tested negative at the Kemri laboratories in KIlifi County.

The county executive committee (CEC) member said the joint chairpersons of the Covid-19 Emergency Response Team have since been informed of the outcome of the test and brought up to speed on the subsequent health protocols to be followed.

“The country health department wishes to bring to the attention of the public that the truck driver has since tested negative at the Kemri Laboratories in Kilifi County,” revealed Mwangeka.

Uganda which currently has 160 confirmed cases of coronavirus after registering 21 new infections from truck drivers is yet to respond to the issue.